Amitabh Bachchan is known to carry playful banters on Twitter as he jokes around with his co-actors, directors, and producers. He has been on a roll recently as he even called his recent producer, Shah Rukh Khan on Twitter for not promoting Badla even after it roared at the box office. While the world is thrilled to have seen the first images of a black hole and its shadow, Shoojit Sircar put our thoughts in words and expressed interest in visiting the place and we agree with him. 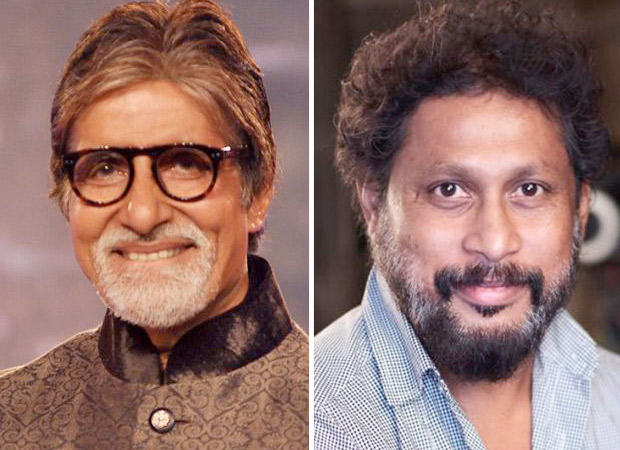 The images were released by NASA and we can’t keep calm. The black hole is said to be 3.3 million times bigger than Earth and is around 300 million trillion miles away. If this fact does not blow your mind, we don’t know what will. Director Shoojit Sircar, like many other celebrities, took to Twitter to share his views on the same. Shoojit said he wanted to visit the black hole and Amitabh Bachchan was not having it! He asked him to start shooting for their upcoming movie in a month’s time and forbade him to leave! Take a look at their playful banter.

First Black hole image is just unbelievable:) since yesterday I can’t think of anything else. I am craving to see more..actually I want to go there:)

Senior Bachchan is totally driving our midweek blues away with his wit! Shoojit and Amitabh Bachchan have worked in Piku in the past and the movie was beautiful. On the work front, Amitabh Bachchan is currently shooting for his debut in a Tamil film titled Uyarndha Manidhan and will also be seen playing a pivotal role in Ranbir Kapoor and Alia Bhatt starrer, Brahmastra.