Last Updated 20.10.2021 | 9:22 AM IST
feedback language
follow us on
Bollywood Hungama » News » Bollywood Features News » “I always had to work hard to get whatever I received”, says upcoming Bigg Boss 14 contestant, Naina Singh

Actress and reality show star Naina Singh, who popular for her role as Rhea in the hit TV show, Kumkum Bhagya opens up about her journey which she says has been no less than a rollercoaster ride for her. Talking about how becoming part of significant projects in a lesser course of time, she says "It's never been an easy ride for me. I always had to work hard to get whatever I achieved. People probably look at me and think how I'm always doing some or the other project back to back, but none of what I've achieved has happened overnight. It took a lot of hard work and also disappointments along the way. But I'm someone who's born with a lot of patience and faith". 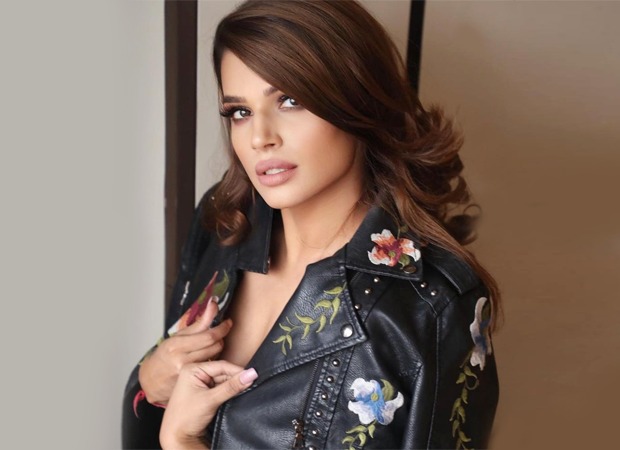 When asked when she first decided to be part of the acting industry, she said, "I honestly didn't even think whether I want to be part of this industry or not. It was my mother who pushed it, and she was the one who pushed me for Miss India training. But even in the pageant, most of the girls were all groomed and decked up, and I was the under-confident one; straight from the hostel. My mother's always been there for me. And after the pageant, when I came to Mumbai, I realized that things weren't very easy. So, I went back to studying. But later I realized that I can't study and I came back again! (Laughs) I started off my job as a casting director. I happened to bag the job when I went for an acting audition! Although the director loved my acting, the character wasn't the right fit. So I was suggested that I work with them while auditioning at the same time!"

On the professional front, Naina has been the winner of the reality show Splitsvilla and was last seen in Rhea Mehra in Kumkum Bhagya. She will also be making an entry in the Bigg Boss 14 house soon.