On Tuesday afternoon, Alia Bhatt took to her Instagram stories and decided to do a True and False session, where fans have to make an assumption about her and she would answer that in True or False. 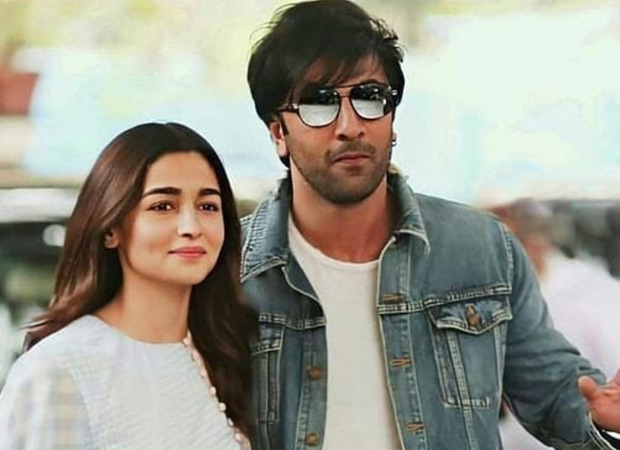 Alia Bhatt is all smiles as she expresses her love for Ranbir Kapoor; watch

Now, Alia Bhatt's relationship with actor Ranbir Kapoor has been the talk of the town for the longest time. While the two have often made public appearances together, they hardly ever open up about their relationship. In today's session, when a fan stated, “You love 8”, the actress responded to it with a video where she looks into the camera and says “True, love 8,” while making the heart symbol with her hands.

For those unaware, 8 is Ranbir Kapoor's favourite number. The actor is often spotted wearing a football jersey with the number 8 emblazoned on it. Last year, while wishing Kapoor on his birthday on Instagram, Alia shared a picture of him with the caption, “Happy birthday 8”.

One fan also assumed that Alia loves cats more than dogs. To this Alia said she loves both. She said that she always had cats but now she has dogs also. Alia could have been referring to Ranbir's dogs Lionel and Nido.