Last Updated 13.08.2022 | 10:30 PM IST
feedback language
follow us on
Bollywood Hungama » News » Bollywood Features News » Alia Bhatt says some actors do return pending fees after their films have flopped: ‘I agree that stars’ salaries should be balanced out’

Alia Bhatt is back to work and has been busy promoting Darlings. The film is all set to premiere on 5th August 2022 on Netflix. The film marks the debut of Alia Bhatt as a co-producer. The film is also co-produced by Shah Rukh Khan's Red Chillies Entertainment. In a recent conversation, the actress spoke about her career and film choices and even dived into the topic of how Hindi film industry is facing difficulties with box office numbers. 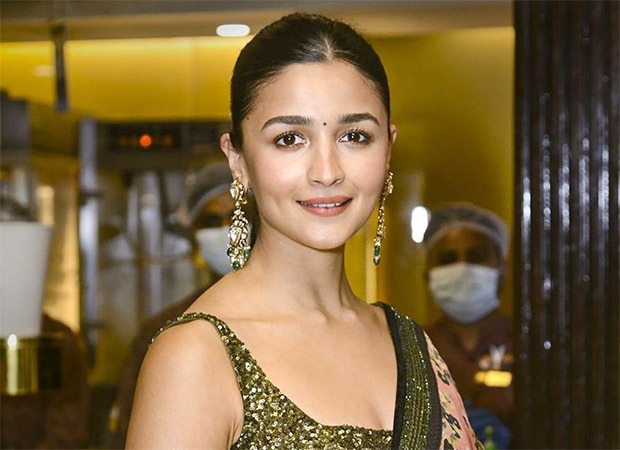 Alia Bhatt says some actors do return pending fees after their films have flopped: ‘I agree that stars’ salaries should be balanced out’

Speaking to Indian Express, when asked about what does star mean in current times, Alia said, "What makes a star? It’s the love, but there is also a certain kind of star who will bring in the money at the box office. But that cannot happen now without content, ultimately it’s the power of the content that is pulling the audience to cinemas. Of course, there is a certain larger-than-life experience on the big screen which you cannot replace, but the depth of good content standing the test of time is something people should go for, and do go for. So, the stardom comes from the content you give to the people.”

The actress also spoke about what the star earns if the film fails at the box office. “I agree that stars’ salaries should be balanced out against the budget of the film. But then, I am no one to tell anyone what they should charge, kyunki main toh choti hun. If you ask me if some reassessing in general needs to happen, I’m sure all the producers are thinking that way… Even a star is thinking that way.” The actress said that there have been instances where the actors have refused pending fees or returned fees after the films have performed poorly at the box office.

Darlings is produced by Gauri Khan, Alia Bhatt, and Gaurav Verma and marks the feature film debut for director Jasmeet K Reen. With an exceptionally versatile cast including Alia Bhatt, Shefali Shah, Vijay Varma and Roshan Mathew in lead roles, Darlings is a dark comedy entertainer brimming with secrets, mystery, and drama. The film delves into the lives of a resilient mother-daughter, fighting for love and finding their footing in Mumbai whilst also battling their demons.