The seventh season of Koffee with Karan will begin streaming on Disney+Hotstar on July 7. The stars of the entertainment world will join Karan Johar on the couch in the next episodes to discuss amusing and fascinating events from their professional and personal life. On Saturday, the Koffee with Karan 7 trailer was made released which revealed that Ranveer Singh will be accompanied on the show by Alia Bhatt, who will be seen alongside him in Rocky Aur Rani Ki Prem Kahani. 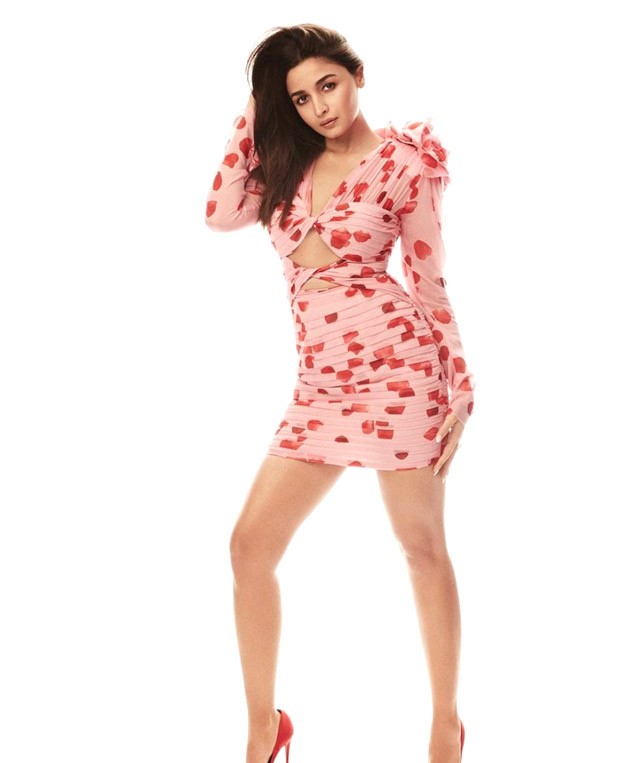 Alia took to Instagram to share photos of her look from her appearance on the show. In the photos, Alia can be seen donning a pink body-con dress with red blossoms on it. Long sleeves, a pleated ruched mini skirt, and shoulder pads are all characteristics of Alia's dress. Near the shoulder, a 3D floral brooch gives a touch of romance. Her dress is from the shelves of Magda Butrym and is worth $1088 ( Rs. 85,990). 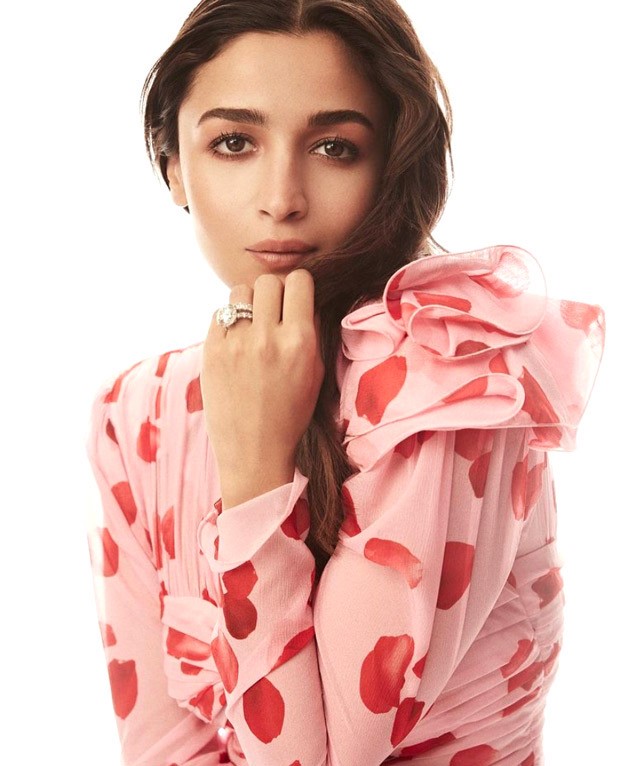 The actress wore dewy makeup with nude eye shadow, arched brows, accentuated cheeks, and nude lip colour, with her hair left open. She made sure to strike the perfect mix between elegance and charm. Alia further accessorised her look with red pumps but her engagement ring really attracted our eye. The ring has a band covered with diamonds and a large solitaire diamond that is formed like a hexagon. 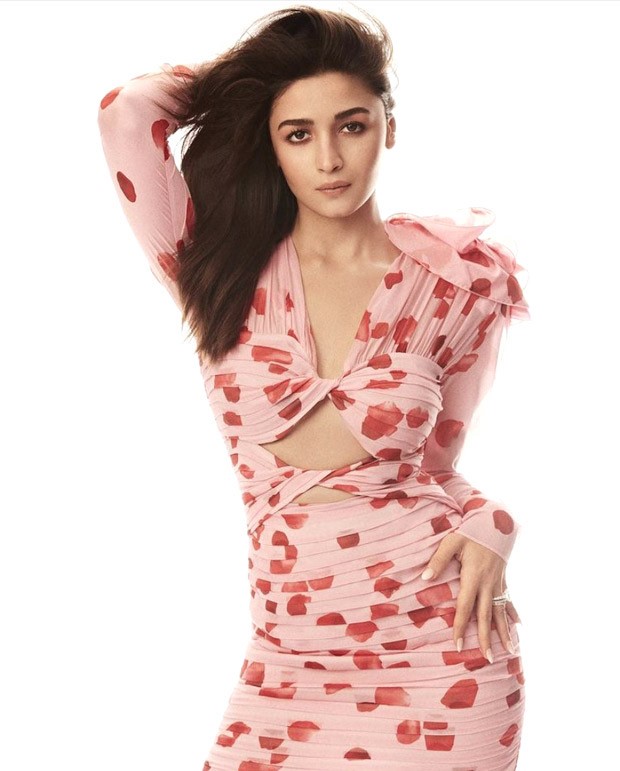 Meanwhile, on the personal front, Alia Bhatt announced her pregnancy on June 28, 2022 with a picture from one of her sonography sessions. She wrote, “Our baby ….. Coming soon ♾❤️✨”

And on the work front, the actress is currently in London shooting for her Hollywood debut Heart of Stone alongside Gal Gadot and Jamie Dornan. She will be next seen in Rocky Aur Rani Ki Prem Kahani alongside Ranveer Singh and in Brahmastra opposite Ranbir Kapoor which is slated to release on September 9.