Ever since Ranbir Kapoor and Alia Bhatt started filming Ayan Mukerji’s Brahmastra, the rumours about their alleged relationship have been the talk of the town. The duo arrived together at the grand wedding reception of Sonam Kapoor and Anand Ahuja in May this year which just added more fuel to the rumours. After RK almost admitted to being in a relationship in a magazine interview, Alia has become more open about her beau, well sort of, on her social media. Their online PDA game is strong as RK keeps clicking some amazing picture of Alia. Now, the actress is supporting her rumoured beau in his favourite sport, soccer. 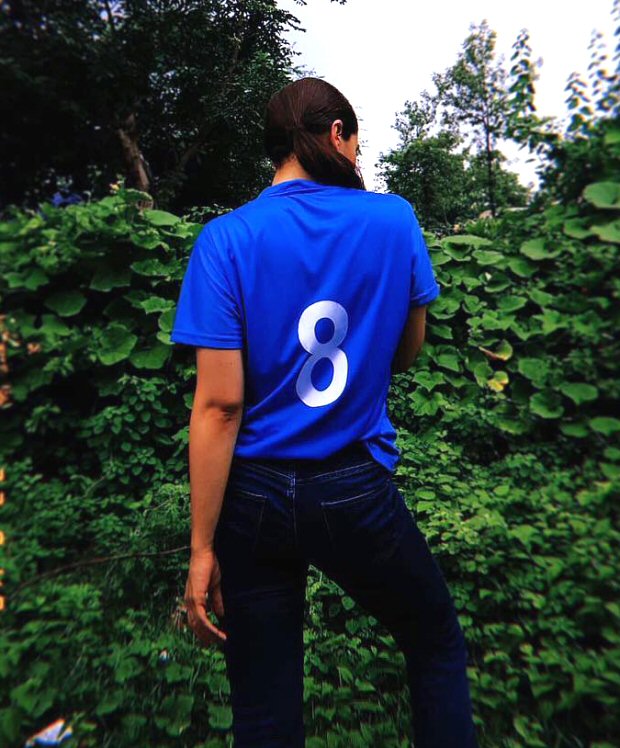 While Alia has refrained from commenting on her relationship status, her recent post is very close to her accepting it. Alia Bhatt shared an image of herself wearing a jersey with number 8 on it. But, interestingly, this is Ranbir's jersey number when he plays celeb leagues for charity. Sporting her alleged boyfriend's favourite jersey number only indicates she supports him in every way. She captioned the photo, “To infinity and beyond.”

On the work front, Alia Bhatt has an array of projects in the pipeline. The actress is currently filming Abhishek Varman’s Kalank which is a multi-starrer starring Varun Dhawan, Madhuri Dixit, Sanjay Dutt, Sonakshi Sinha and Aditya Roy Kapur. The film will release in April next year. 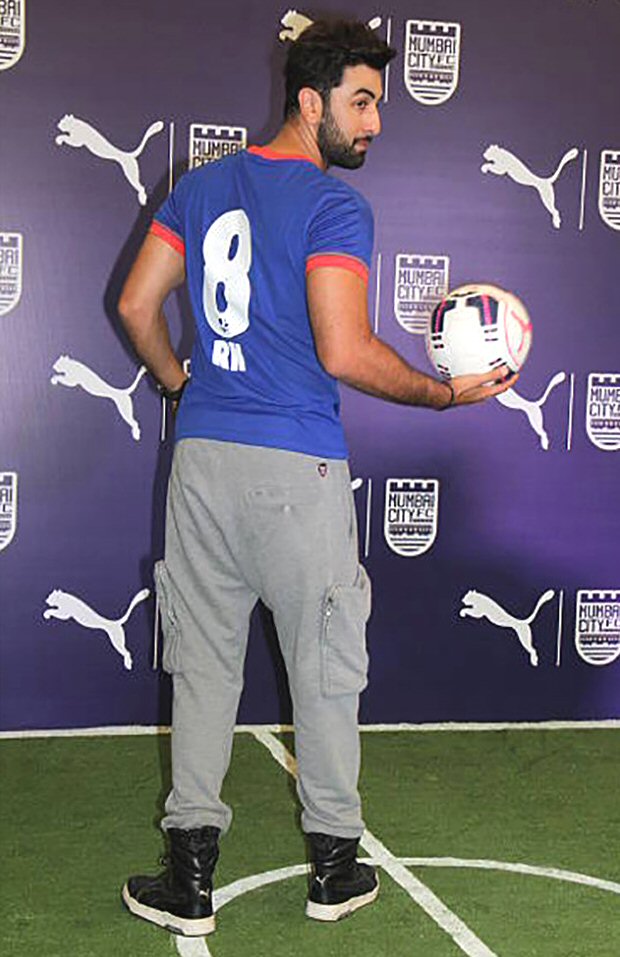 Also Read: So You Think You Can Dance contestants Magda and Darius RECREATE Varun Dhawan, Alia Bhatt’s dance from Badri Ki Dulhania and it will leave you STUNNED!