Alia Bhatt is all set and raring to go with her film Kalank where she is playing Roop, a rebel. She will be seen a lot of movies in near future. She has signed a lot of films and we will get to see her a lot on screen, starting with Kalank which will release this month end. She and Varun Dhawan are busy promoting the movie. In one of the interviews, Varun said that Alia has become very spiritual post her relationship with Ranbir. 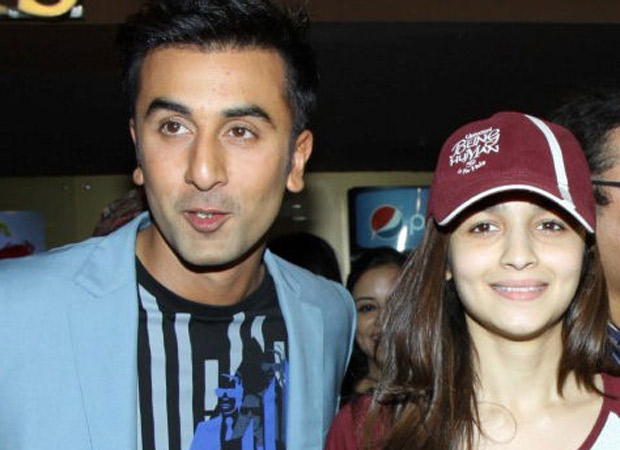 She added on to this and said that it is true and that LOVE has changed that. She said that her association with Ranbir has led her to become a better person. She said that she is walking around with it, holding it closely and she does not wish her relationship to become a SHOW.

In one of her earlier interviews she had said she wants to maintain the dignity of the same and that wants to keep it is simple and special affair, without getting into too many details. She also said that one would see her screaming off the roof tops if she is ever getting married, but that is not happening any time soon.

Alia Bhatt will be seen in Kalank with Varun Dhawan. The movie also has Madhuri Dixit, Sanjay Dutt, Sonakshi Sinha, and Aditya Roy Kapur. She has many projects lined up including her first South venture with SS Rajamouli titled RRR. She will also be seen in Salman Khan’s Inshallah. Alia has also signed Takht with Karan Johar where she will be seen with Ranveer Singh, Kareena Kapoor Khan, Vicky Kaushal, not to mention Brahmastra with beau Ranbir Kapoor.