Sara Ali Khan is having a great time. The actress, who made her debut last month in Kedarnath, has already starred in blockbuster Simmba which is her second film. She is the only debutante to have two releases in the same month and both the films are running in theatres. Now, it's just celebration time for the actress. 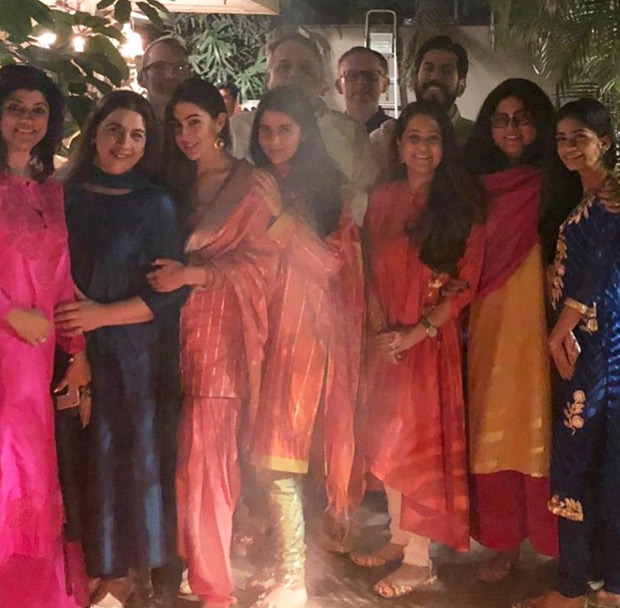 Sara Ali Khan kick-started the year with the success bash of Simmba. Just a day ago, she celebrated the auspicious festival of Lohri at designer Sandeep Khosla's residence. Sara looked beautiful in an orange traditional outfit as she attended the celebration with mom Amrita Singh. She shared a couple of pictures on her Instagram story from last night's rituals. 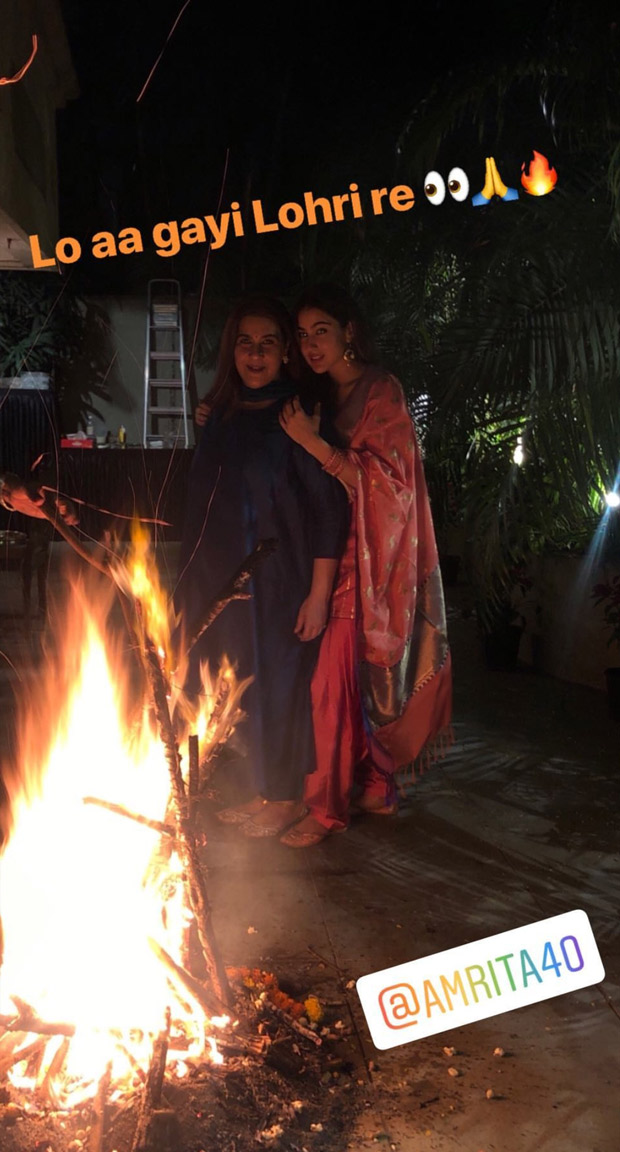 Sara Ali Khan has been receiving immense appreciation and love from the audience and fans for her performance in both films. In a very short span of time, she has gained an incredible fanbase amongst the youngsters. She is yet to announce her next projects. 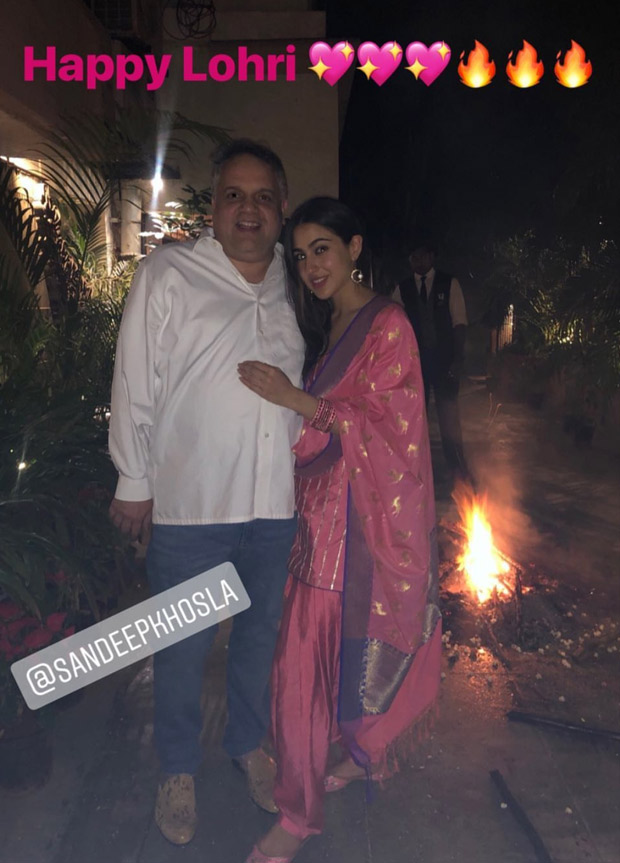 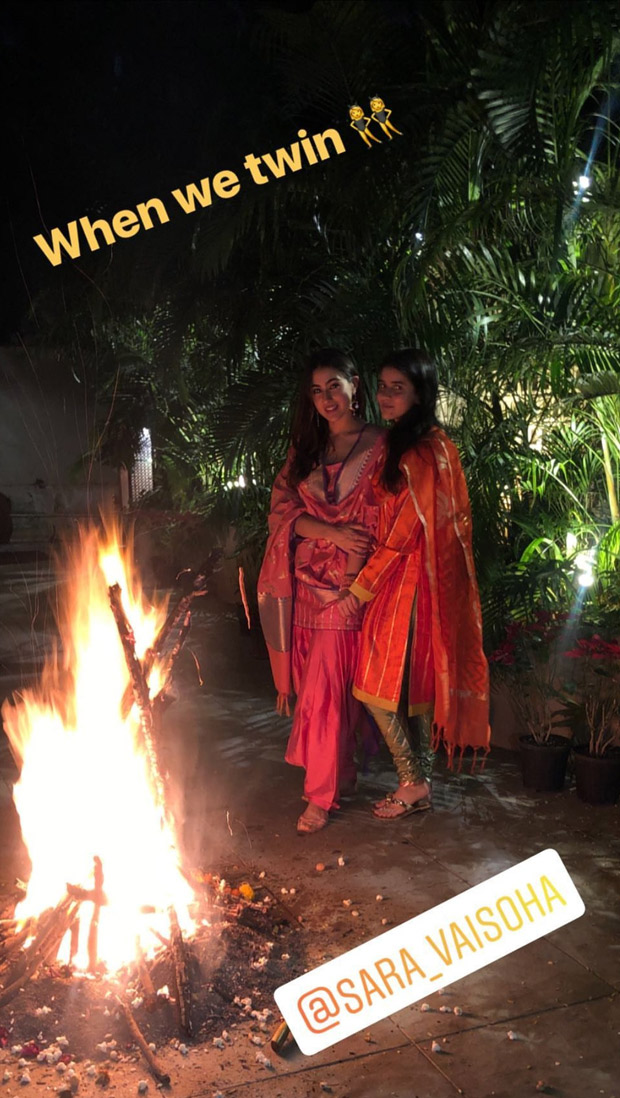