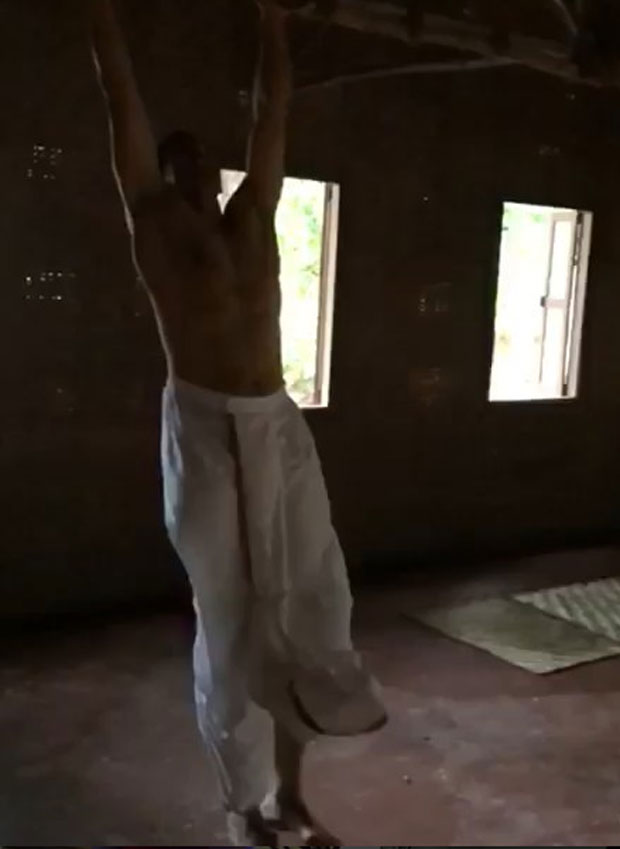 After having a hectic working year, Akshay Kumar is currently enjoying his well-deserved vacation with Twinkle Khanna and kids Aarav and Nitara in Cape Town, South Africa with friends and family. The Kumars have been in Cape Town for over a week now and are absolutely enjoying their beautiful vacation.

As usual, Akshay Kumar and Twinkle Khanna had a different way to ring in New Year. Akshay literally leaped from one year to another by sharing a video of performing a stunt. It seems like it was shot during the filming of his movie, Gold. Akshay captioned it, "Leaping from 2017 to 2018! Wishing you all a successful year ahead filled with everything to your heart's content." 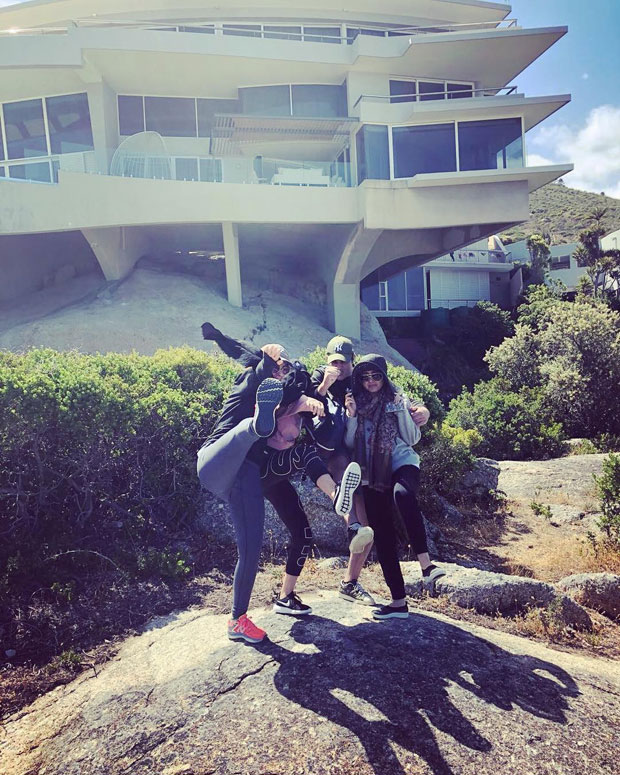 Jump-starting 2018 with a family photo, Twinkle Khanna also posed with Aarav and her sister Rinke Khanna and wrote, "Happy New Year Folks! It's only when you jump into action that things change, even your shawl metamorphoses into a fluttering cape."

On the work front, Akshay Kumar is gearing up for PadMan which is scheduled to release on January 26, 2018. The film also stars Sonam Kapoor and Radhika Apte. Besides this, he has also wrapped Gold, which is set for August 15, 2018, release.