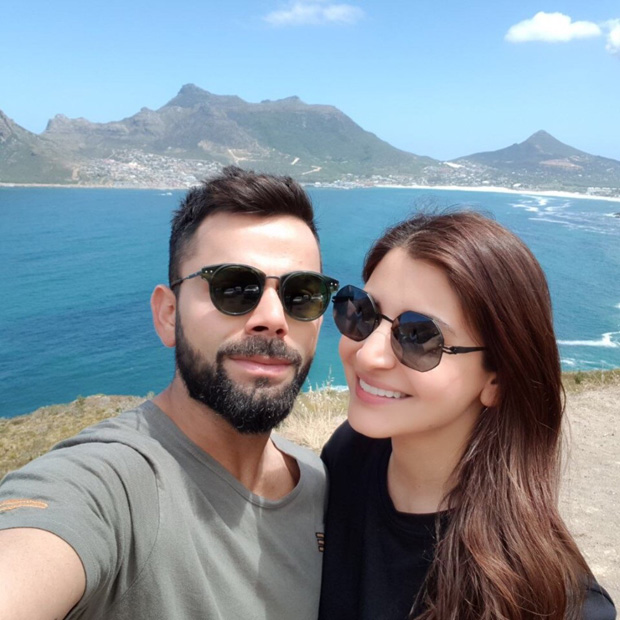 The year 2017 saw one of the biggest weddings of the year. Anushka Sharma got hitched to Indian Cricket Team Captain Virat Kohli in a dreamy destination wedding in Tuscany, Italy. Post that, they had two star-studded wedding receptions in New Delhi and Mumbai for their friends and family. 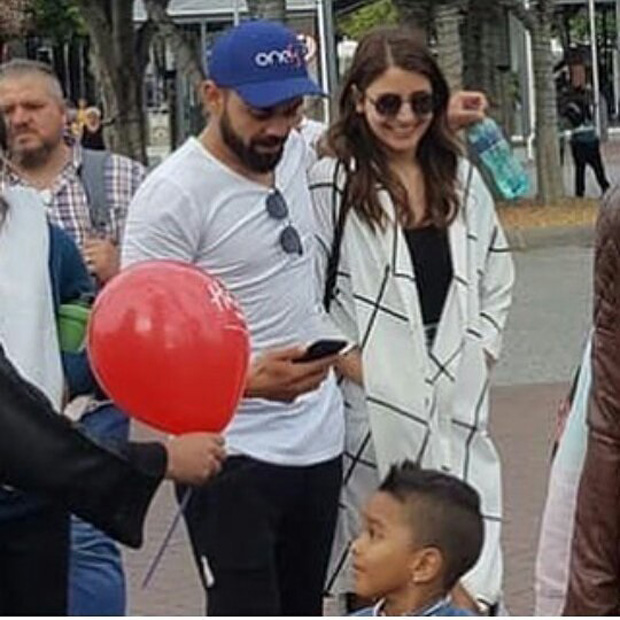 This past weekend, Anushka Sharma and Virat Kohli headed to South Africa as the Indian Cricket Team gears up for their tournament. Whilst the tournament is yet to begin, Anushka spent some downtime with hubby and cricketer Shikhar Dhawan and his family. A video of Anushka was doing the rounds in which she was even seen goofing around and bursting bubbles with kids at a garden in Cape Town. 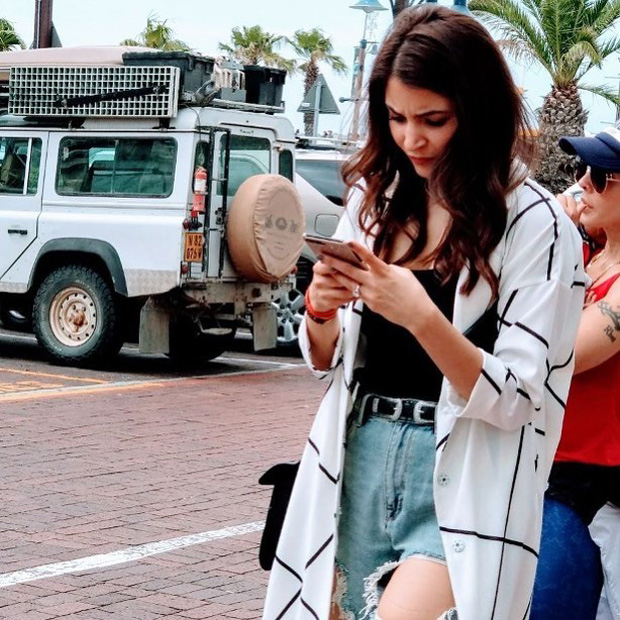 Ringing in the New Year as newlyweds, Virat Kohli and Anushka Sharma shared a picture together and wrote, "Wishing you all a very happy, healthy and prosperous new year! Love and light to all." 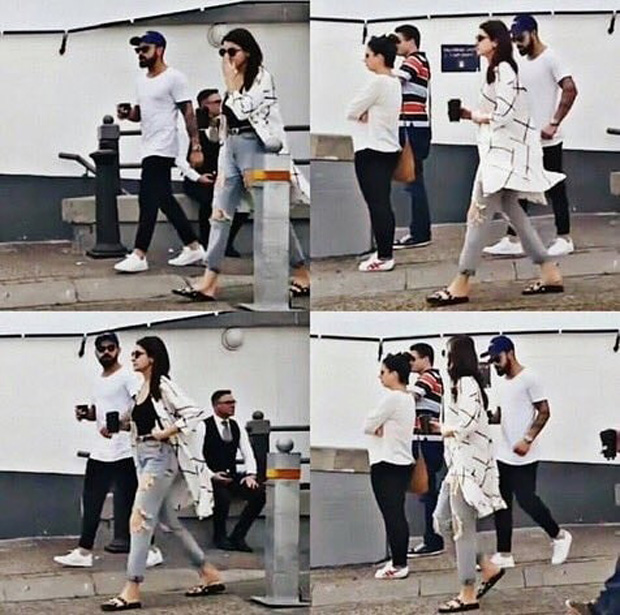 On the work front, Anushka Sharma will return to Mumbai later this week to begin the next schedule of Aanand L Rai’s film Zero starring Shah Rukh Khan and Katrina Kaif. The teaser was released on January 1, 2018. Besides, her production Pari is releasing on 9th February. She will also start prepping for Sui Dhaaga– Made in India as the shooting for the same starts in February 2018 with Varun Dhawan.