Akshay Kumar is one of the few actors who takes his job very seriously and has always managed to do his best when it comes to getting into the skin of a character. All set to play Veer Sooryavanshi in Rohit Shetty’s next, he will be seen playing an Anti-Terrorist Squad officer and the fans will also get to see Ajay Devgn and Ranveer Singh making an appearance for a high-octane action scene. Speaking to a leading tabloid, Akshay Kumar spoke about Sooryavanshi in detail. 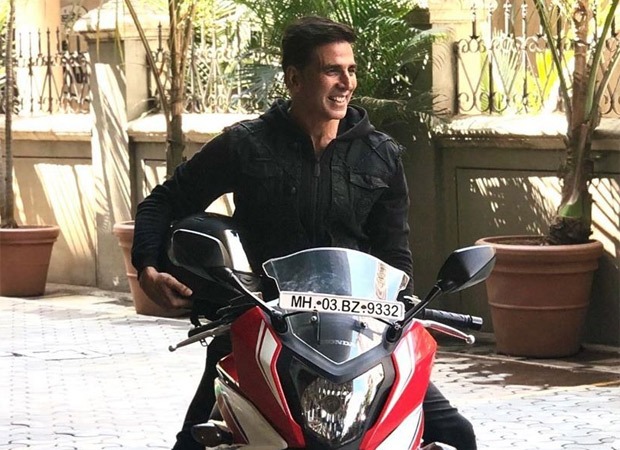 When asked about what took him so long to collaborate with Rohit Shetty, he said that they tried to work together twice before Sooryavanshi, but things didn’t work out. He was further asked about his helicopter chase scene as shown in the trailer and he said that he loves doing stunts, although, his age will ask him to back-off from doing those after four-five years. Revealing more about getting into the skin of the character, he said that he lost close to eight-nine kilos because he had to look like an ATS officer does.

He was also asked about collaboration with Rohit Shetty for comedy genre and he said it could be a possibility and then gave us an idea of the best crossover we didn’t think we needed, Golmaal and Hera Pheri!

Slated to release on March 24, Akshay Kumar says he’s glad that Ajay Devgn and Ranveer Singh agreed to do small roles in the film.