Even after Bepannaah ended almost 15 months ago, the show has been garnering a lot of love from the fans across the globe. So much so, that Harshad Chopda has still been winning awards for his role as Aditya Hooda. Recently, he bagged a Dadasaheb Phalke Award for the Most Favourite Actor in a Television Series and the fans have still not stopped raving about his recent success and of course, his ethnic avatar. 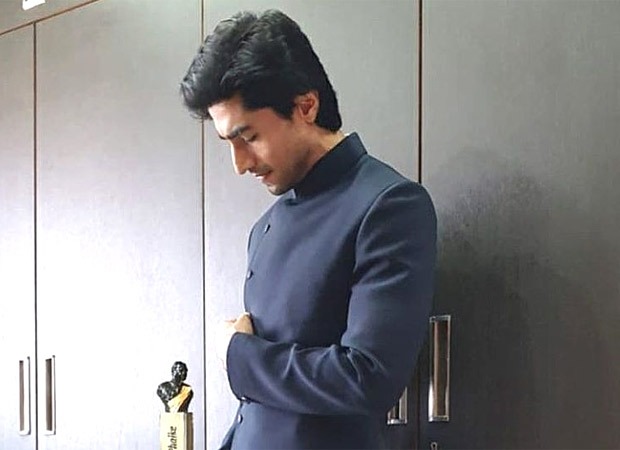 After being missing from the social media for three months, Harshad Chopda has finally made a comeback! In the exclusive conversation he had with Bollywood Hungama, he had mentioned that he will soon post a picture with his trophy, and we’re so glad that he finally did! Expressing gratitude towards his fans, he posted the picture with the caption, “As expected, not when expected, sorry for the delay and thank you for being patient with me. #thankyou #dpiff2020”

As expected, not when expected, sorry for the delay and thank you for being patient with me. #thankyou #dpiff2020

After posting a shirtless picture and the latest one with an award, Harshad Chopda never ceases to amaze us! One thing is for sure, we should always expect the unexpected from this heartthrob!