Akshay Kumar has always maintained an image of a true patriot. His movies in the recent times like Toilet - Ek Prem Katha, Pad Man, Baby, Rustom, etc have had a nationalist agenda associated with them. He has released a new trailer of his upcoming movie Gold which forwards the same agenda. Gold traces the journey of a man (played by Akshay Kumar) dreaming to win free India's first Gold in Hockey. The sports drama starring Akshay Kumar takes the audience back in time to witness the struggle of a team to make the nation proud. While promoting the movie he was asked a very controversial question, if people should stand up for national anthem in theatres. His reply will win you over. 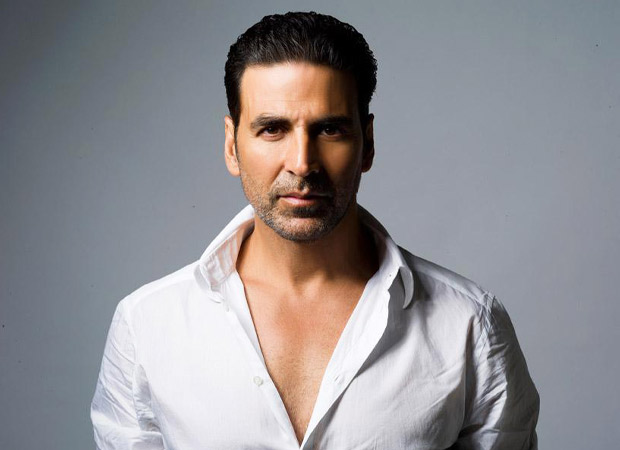 He said that he does not want to get into whether one should stand up for National Anthem or not, or whether it should be a personal choice or a mandate set by the government. He said that in his heart he believes that National Anthem is extremely important and it must get due respect at all times. He wants the movie to strike a chord with audiences as it highlights the importance of National Anthem in the movie.

Gold stars Kunal Kapoor, Amit Sadh, Vineet Singh and Sunny Kaushal, along with Akshay Kumar. The film promises power packed performances by an ensemble cast. The movie has been shot across the UK and India, capturing the fascinating aspects of the pre-independent era. Gold is produced by Ritesh Sidhwani and Farhan Akhtar, helmed by Reema Kagti and is all set to release on the 15th August 2018.