Akshay Kumar, whose recent release Sooryavanshi rocked the box office recently took to social media sharing a rather emotional post. In the post, Kumar shared a video that featured his emotional side, which left fans worried about his mental health. However, the said video was of Akshay remembering his late mother Aruna Bhatia who passed away on September 8. 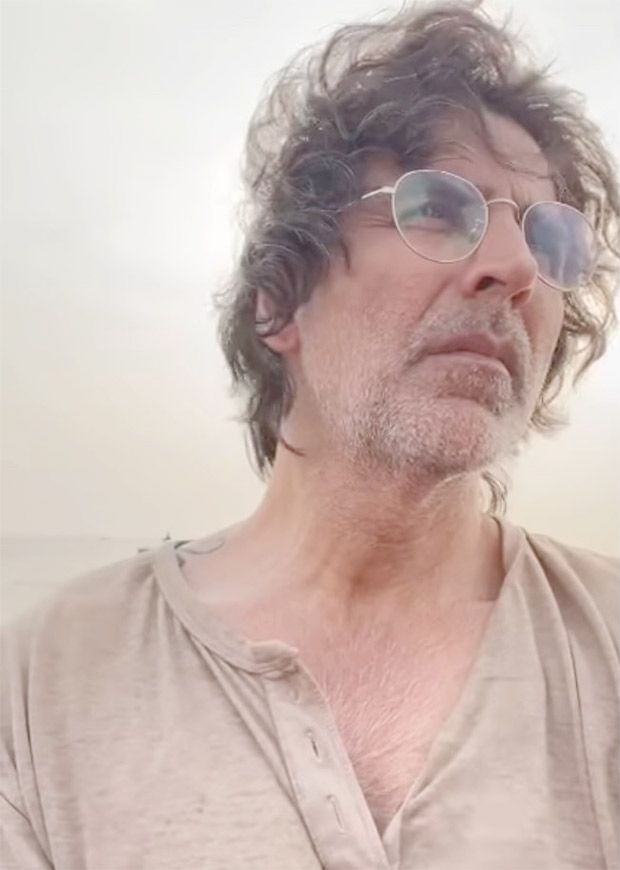 In the video, Akshay’s state is difficult to describe as he is looking into oblivion. In the background, we can hear the Hindu chant “Ya Devi Sarvabhuteshu” playing. It seems that Akshay is chanting mantras to make peace with reality. In the caption, he wrote, “यूँही…आज माँ बहुत याद आ रही है… (Just like that, I’m missing my mother a lot today.)”

Akshay’s comment section is filled with his loved ones and fans wishing him well and sending him kisses hoping for him to feel better. Actor Ronit Roy in the comments section gave a “bighug” to Akshay. From the look of Akshay, we can guess he made the video on the sets of Ram Setu that he’s currently filming.

While Akshay was busy shooting for his film Cinderella in the UK, he rushed back to India when he heard about his mother's health who was admitted to the ICU of Mumbai’s Hiranandani hospital before passing away on September 8. He later announced the news of his mother passing away through a post which left fans in a state of worry.

On the work front, just like always, Akshay has back-to-back movies lined up to be made and to be released. Sooryanshi was released recently which was a major hit on the big screen. Fans are expecting the release of Prithviraj in 2022 whereas he is still working on Atrangi Re, Bachchan Panday and Raksha Bandhan.