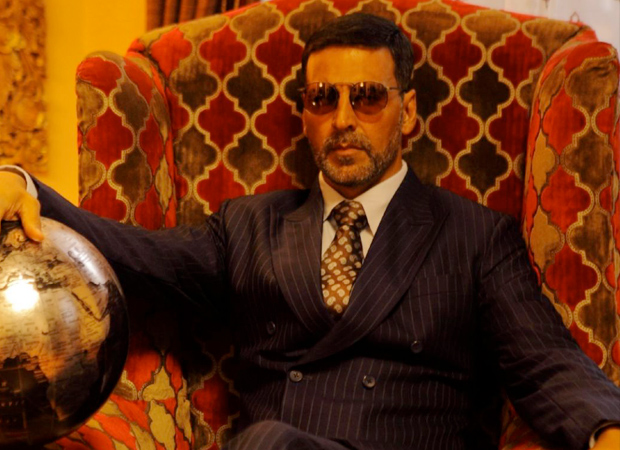 One wonders who is having the final laugh!

In a soon-to-be-held awards function for anything and everything which is 'popular' in Bollywood, Akshay Kumar and his Airlift have been given a royal ignore! Now that's surprising because Akshay Kumar has delivered the maximum number of popular films in 2016 (including Airlift, Rustom and Housefull 3) while his Airlift was the first Super-hit of the year. This isn't all, as majority of mainstream critics also agreed to the fact that in the classily made Airlift, Akshay Kumar had delivered the performance of a lifetime.

Well, one would never know as the superstar actor has not even been nominated, let aside being considered as a serious competition for those who are finding themselves in the list.

The list? Well, it comprises of everyone from a popular actor to a thespian who has been ruling strong till date to a youngster who is forever trying to find his bearings in the industry. The films that they feature too range from being hugely successful to just being moderately popular.

However, Airlift - which actually managed to make many stand up and notice the content - as well as the actor in there, Akshay Kumar, are finding themselves in a precarious situation where everyone (except for those who decided the nominations) believes that this time around, there has been a royal mess for sure.

'I don't believe in awards' - Now this is something that Akshay Kumar has been known for saying on a few occasions in the past.

Well, this could have been the time to make the actor believe in their validity!

Would he have won the award? Perhaps not.

Were there better performances? May be, yes.

Was there an opportunity to entirely change the perception around awards? Could have been the case!

Will anything happen any differently now? The answer is clear - NO!

With Akshay Kumar not even finding a nomination, the awards show has further lost its credibility.

Of course there would be glitz and glamour associated with the show. TRPs would find some momentum going with stars racing the red carpet. There would be some song and dance on the stage. Some 'industry insider' jokes would be cracked. A few stock shots from the audiences would be edited into the final feed for television.

Well, that's about it, as it would be fun and entertainment that would take over the proceedings. Oh yes, not to mention that some deserving awards would be given as well (hopefully and fortunately).

As for the overall trust, belief and confidence in the awards, it would only go on to hit a further low.

And then there would be the next awards show later this year....

And then the story would repeat next year….

And then another popular and successful actor could well be heard saying - 'I don't believe in awards'!