Akshay Kumar and Kriti Sanon are reuniting with Bachchan Pandey. The duo will be seen in another Farhad Samji directorial and Nadiadwala Grandson Entertainment production after Housefull 4. The project has been quite anticipated by their fans soon after its announcement and the shoot for the same has already begun a while ago. 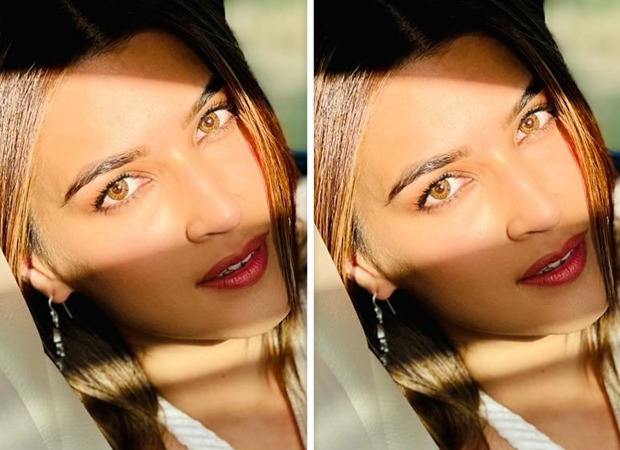 Currently in Rajasthan, they have already wrapped the schedule in Jaisalmer and Jacqueline Fernandez will also join them on the sets soon. Being a man of multiple talents, Akshay Kumar recently turned photographer for co-star Kriti Sanon and clicked the perfect sun-kissed picture. Sharing it on her social media, Kriti Sanon wrote, “When Bachchan Pandey a.k.a @akshaykumar turns photographer.. ”

Akshay Kumar’s look for Bachchan Pandey became quite the talk-of-the-town as he was seen in a new avatar with a rugged look.