Actor Ajay Devgn recently attended his bodyguard Gautam's birthday. The actor was seen sporting an all-natural look with a grey beard and a little salt-and-pepper look. The actor was seen wearing a normal black t-shirt along with a religious pendant. 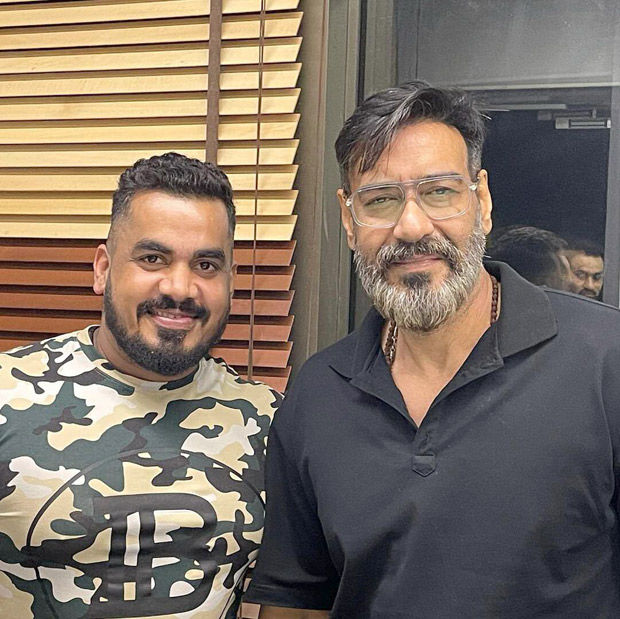 Gautam shared the pictures on his Instagram, where Ajay can be seen feeding him the cake and in the other picture, he was seen posing with him. Sharing the post, Gautam captioned it, “Celebrated my best day with Boss… Today whatever I am because of Youboss..thanks boss for making My Birthday special.”

On the work front, Ajay Devgn will be next seen in Abhishek Dudhaiya’s war drama Bhuj: The Pride of India co-starring Sonakshi Sinha, Sanjay Dutt and Nora Fatehi. The film is scheduled to release on Disney+ Hotstar on August 13.