Aishwarya Rai Bachchan, who is frequently cited as one of the most attractive people in the world, has long had a prominent place in the public eye from the start of her career. She gained international attention when she was crowned Miss World in 1994. People born in the 1990s will never forget the picture of Aishwarya beaming while clutching her blue crown. The actor thereafter went on to appear in several regional, national, and Bollywood films. Glamorous is the term that would best describe Aishwarya Rai Bachchan's appeal. Anarkalis is prospering and doing fantastic work, busy impressing and growing its fan base. It's interesting to note that Aishwarya Rai Bachchan has had a crush on them for a very long time and she still does, pushing it to a multitude of bold new heights. 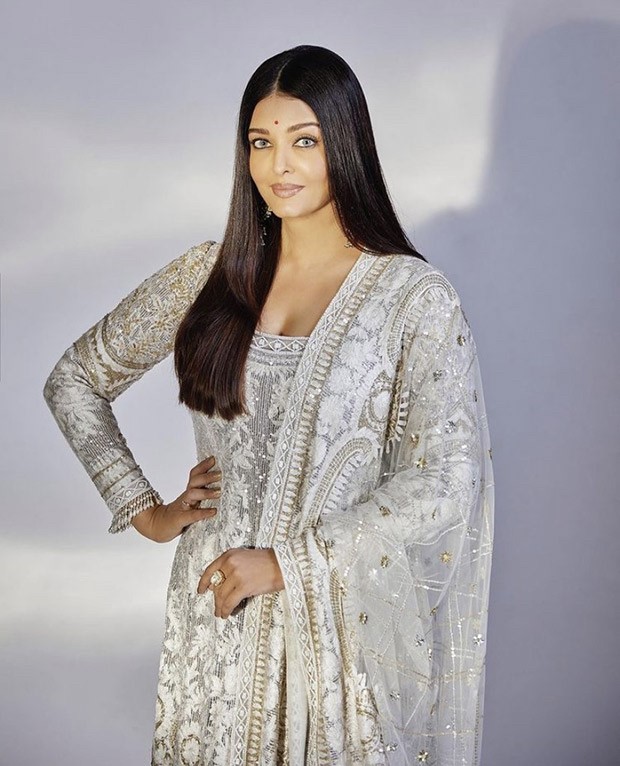 On Thursday, actress Aishwarya Rai posted a number of images from a recent photo shoot to her Instagram account. She was dressed in an ethnic white Anarkali that she picked up from Manish Malhotra. Aishwarya wore a white Anarkali set with intricate embroidery that gave off an aura of opulent majesty. It entailed Kashmiri work, a signature that the designer is well known for and one that he values. The netted dupatta and more hand-embroidered sequins, pearls, and beads can be seen on the full-sleeved outfit. The middle-parted, left-down hairdo that Aishwarya wore accentuated her appearance even more. With bindi, eyeliner, mascara, and glossy lips, her makeup exuded beauty. She accessorised with a gold ring and dramatic tier earrings. 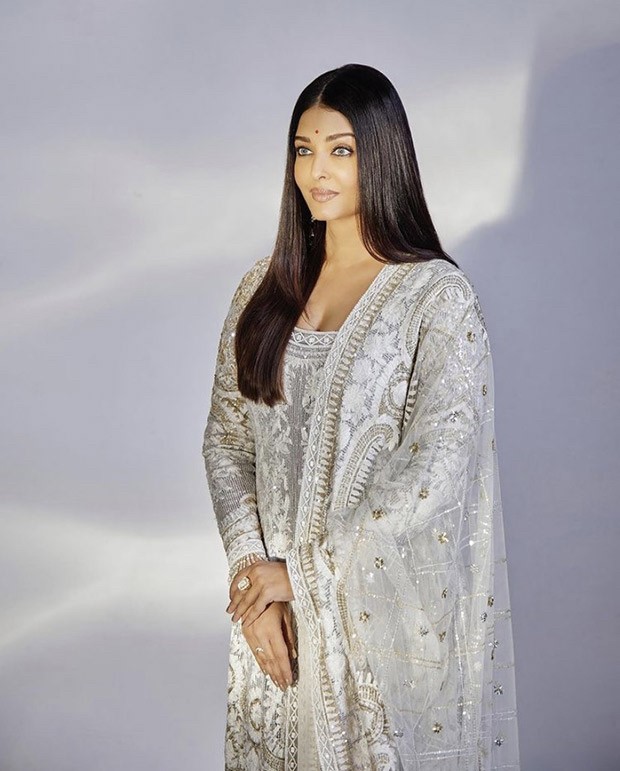 Aishwarya, who made her acting debut in 1997 with Mani Ratnam's Iruvar, is making her comeback to Tamil films with her upcoming period drama, Ponniyin Selvan-1. the Mani Ratnam-directorial, based on Kalki Krishnamurthy's Tamil novel of the same name, also stars Jayam Ravi, Vikram, Karthi, Trisha Krishnan and Sobhita Dhulipala. The AR Rahman musical is all set to be released in theatres on September 30 in Hindi, Tamil, Telugu, Malayalam, and Kannada.