Actor Aftab Shivdasani has reached Southampton to cheer for India as they play against New Zealand for the World Test Championship(WTC) Finals. Aftab took to his Instagram handle to share pictures of himself posing at the empty stadium. 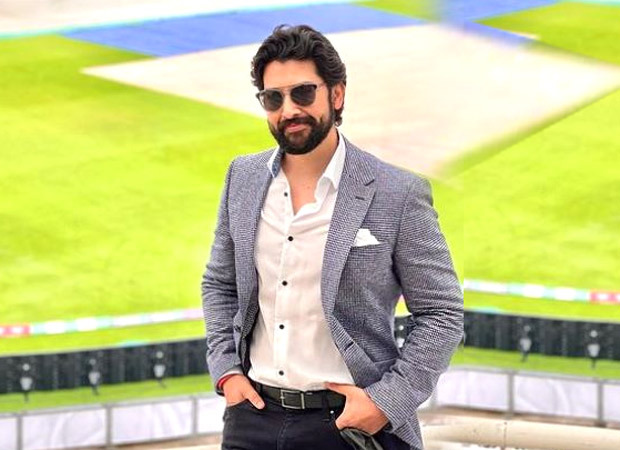 Aftab Shivdasani reaches Southampton to support India in the WTC finals; shares pictures from the stadium

The actor seemed to have clicked the pictures ahead of the match as the stands and the ground are empty. “A pleasure and an honour to support our country here. #wtc21 #vandematram #grateful,” he wrote sharing the pictures and video of the stands featuring the Indian flag.

Bollywood actor Anushka Sharma is also in Southampton. She and her daughter Vamika are accompanying Virat Kohli, who is the captain of the Indian cricket team. On Friday, a day before the match, Anushka had shared a couple of pictures of her posing at different locations of the Ageas Bowl as part of her random photo series.