Friday Storytellers signs on Aftab Shivdasani for Special Ops 1.5... The Himmat Story! It is the next installment of the Special Ops Universe after their show, Special Ops released last year on Disney+ Hotstar to become a rousing hit instantly. With Special Ops Universe, a new and unique concept is brought to India for the first time. 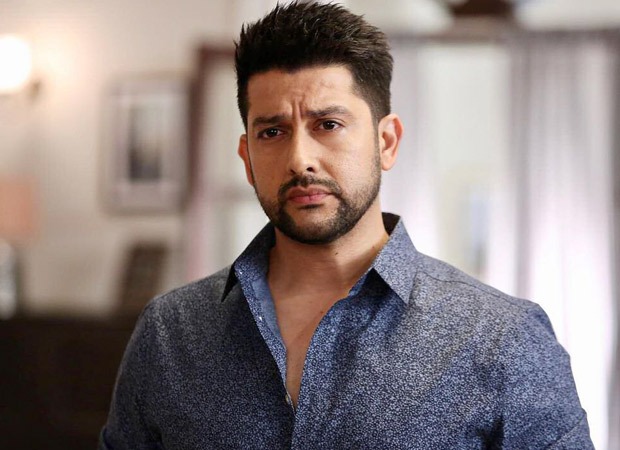 Shares an excited Aftab, "Getting an opportunity to work with a filmmaker like Neeraj Pandey under his banner, Friday Storytellers is huge for me. Thrilled to be a part of the Special Ops Universe, a show I thoroughly enjoyed as a viewer, and now I'll be living the experience as a member of its cast."

Says Neeraj Pandey, "We at Friday Storytellers are glad to have Aftabv Shivdasani on board. He is an exciting addition to the Special Ops 1.5 ensemble and we are looking forward to working with him."

Special Ops season 1.5: The Himmat Story goes back in time to 2001 and explores the formative years of Himmat Singh as an R&AW agent and how he uses his wits and intelligence for a different operation. While the show is slated to launch later this year, the makers have released an intriguing first look. Much like Special Ops, this series will also be shot across multiple international locations and promises to scale up the action and drama.