Actor Aditya Pancholi has opened up about his son Sooraj Pancholi being associated with the deaths of Bollywood actor Sushant Singh Rajput and his former manager Disha Salian. He also spoke about Kangana Ranaut comments post the demise of the late Bollywood actor. 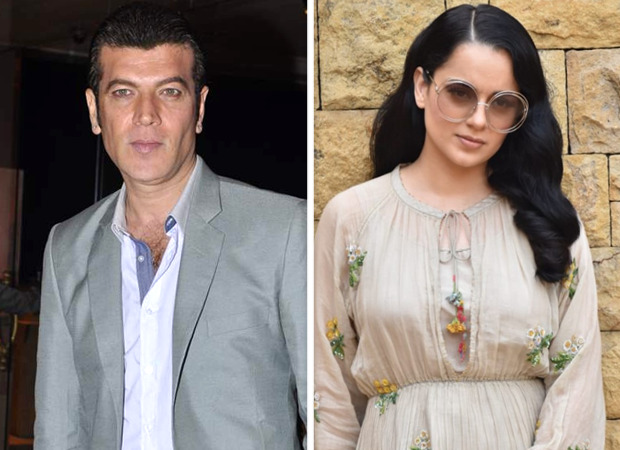 While talking to a national news channel about his son Sooraj Pancholi getting linked with Sushant's death, Aditya Pancholi said that it is not fair of the media to pick up a post by one person and make it into an issue. He said that everyone needs to be responsible. Pancholi further said that Sooraj is getting trolled on social media and being termed a ‘murderer’.

Further talking about the nepotism theory raised by Kangana Ranaut in several interviews post the demise of Sushant, Pancholi said that her theory has been proven false and she should return her Padma Shri. The actor pointed out that the late actor's father filed a complaint against Rhea Chakraborty in Patna and there was no angle of nepotism mentioned in the complaint.

In an earlier interview, Kangana Ranaut said that if she says anything she cannot prove or verify or is not in the public domain, she will return her Padma Shri.