Aditya Narayan is all set to tie the knot with his long-time girlfriend, Shweta Agarwal. The singer was also recently in the news for rumours that went around regarding his poor financial condition, but he had denied them and thanked his friends from the industry for lending out financial support to him. Speaking about his marriage plans, Aditya Narayan has already decided on the song that he will dance to with Shweta Narayan. 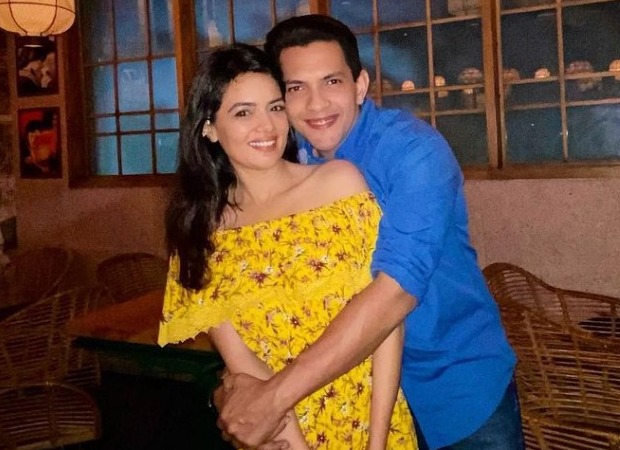 Being the son of one of the most popular playback singers, Aditya Narayan has planned to dance to his father’s song, ‘Pehla Nasha’ from Aamir Khan and Ayesha Jhulka starrer Jo Jeeta Wohi Sikandar since it was love at first sight for him. The singer-host has also purchased a new house ahead of his wedding. Knowing that his fiancée loves skiing, he has planned to take her to Kashmir for honeymoon.

Aditya said that he will be moving to the new house after his wedding and if everything goes well then they will be heading to their honeymoon.

Also Read: Aditya Narayan opens up about his financial crunch, says he has only Rs. 18,000 left in his bank account