Last Updated 04.10.2022 | 6:25 PM IST
feedback language
follow us on
Bollywood Hungama » News » Bollywood Features News » “If senior actors can ask for work, then our generation actors are nothing in front of them,” says actress Naina Singh

KumKum Bhagya actress Naina Singh, who is known for her impeccable acting skills also has one quality that people and her fans love about her, and that is her unfiltered nature! The actress who is very candid in real life doesn't shy away from speaking her heart out. And in this exclusive conversation, the actress shared her perception of that one quality that the current set of actors need to get rid of. 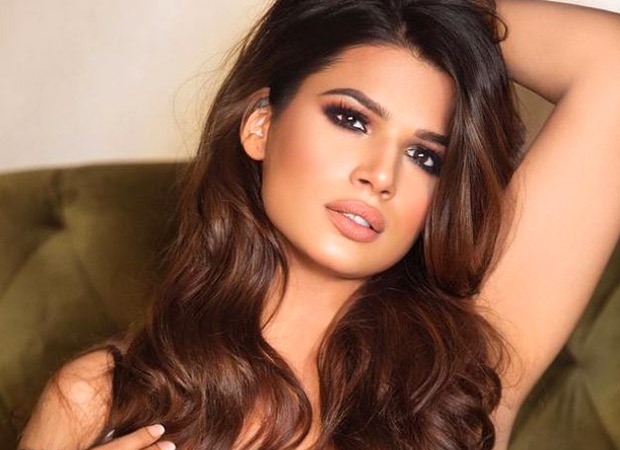 “If senior actors can ask for work, then our generation actors are nothing in front of them,” says actress Naina Singh

While citing a very relevant example, the actress said "Ego and the mindset that I will not go and ask for work. When senior actors can ask for work, then our generation actors are nobody in front of them as they have been in the showbiz for long. People should learn from them. People should keep their egos aside and work towards their passion for which they have come here for"

Furthermore, we asked the actress the reason behind her absence from television, to which she says "Television requires a long term commitment and I don't want to take up something which doesn't have a lot of different layers to it. Because after a certain point the character's growth stops and you become repetitive. So that is the reason why I am picky about whatever prospects I say yes to"

On the professional front, the actress who is known for her performance as Rhea Mehra in Kumkum Bhagya wants to do something substantial on the OTT and film front. We hope to see the actress doing something great very soon.

ALSO READ:  “There is no life without struggle,” says actress Naina Singh