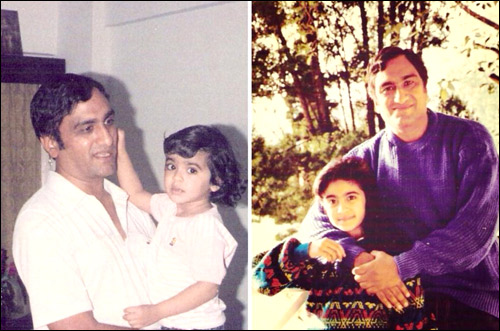 Actress Adah Sharma is going through a tough phase after her the untimely demise of her father SL Sharma on Saturday. The hale and hearty Navy officer suffered a heart attack and the actress took to Twitter to express her grievance.


Heartbroken about the incident, Adah said, "My father passed away of a sudden Heart Attack. But I guess that's how death works. Gives us no hints.love you papa." Also reviving her childhood memories with her father, Adah Sharma also posted a few pictures from the album and expressed her condolences.


Adah Sharma who debuted in Bollywood with 1920, was last seen in Dharma Productions' Hasee Toh Phasee. She is also making her small screen debut with the TV show 'Pukaar', alongside Ranvijay. Adah has also made her South debut with Heart Attack and since then busy with her career in Tollywood too.