Abhishek Bachchan is currently awaiting the release of the upcoming film Bob Biswas and has been actively promoting the same. He recently appeared in the singing reality show Sa Re Ga Ma Pa on Sunday. During the episode, Abhishek was shown a clip of the contestant named Sanjana where her husband was seen praising her. 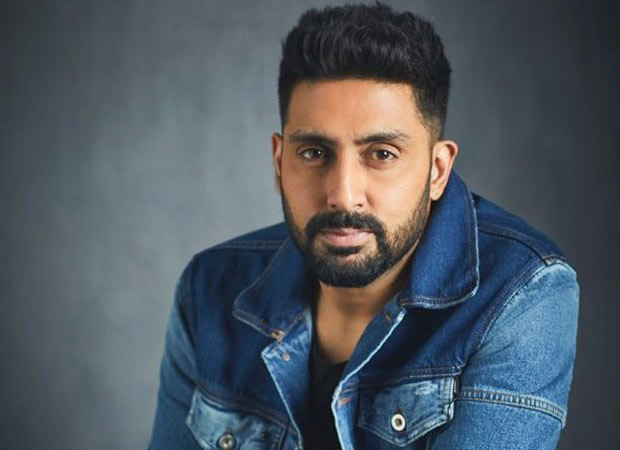 In the old clip, Sanjana's husband complimented the singer by saying that she is as pretty as actress Aishwarya Rai. Reacting to the video, Abhishek Bachchan comically acted as though he was startled and jokingly gave Sanjana's husband a side-eye.

Hearing his response, an impressed Abhishek stood up and gave the couple a standing ovation.

The episode was dedicated to Abhishek and his father, Amitabh Bachchan. The contestants sang two songs- one from Amitabh's film and one from Abhishek's film.

ALSO READ: Abhishek Bachchan on what inspired him to he a part of Bob Biswas- “In life, relationships mean more to me than just professional gains"