Aamir Khan who is currently working on his dream project, Laal Singh Chaddha, has put his heart and soul into the project. For the past months, Aamir Khan has been on his toes and even finished his shoot with rounds of painkillers to make it on time. The film also stars Kareena Kapoor Khan and is slated to release on December 25. 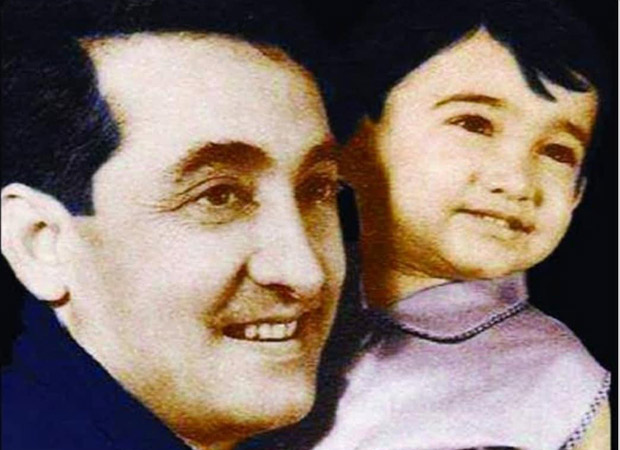 Like every kid, Aamir Khan shared a special bond with his father Tahir Hussain. On the famous producer’s 10th death anniversary, Aamir Khan took to his Instagram to share a few throwback pictures from his childhood. The pictures will surely take you on a nostalgic trip and one of them also includes Shammi Kapoor and Rajendra Nath laughing candidly along with Tahir Hussain. Posting the pictures, Aamir Khan captioned them, “Remembering my father...”