Last Updated 18.08.2022 | 4:35 PM IST
feedback language
follow us on
Bollywood Hungama » News » Bollywood Features News » Aamir Khan opens up about his first heartbreak: ‘I found out that she left the country with her family’

Bollywood star Aamir Khan launched the melodious song ‘Phir Na Aisi Raat Aayegi’ through a social media live. We have seen the star as a lover in his films but have you ever heard him talk about his first love and the heartbreak? While launching the song ‘Phir Na Aisi Raat Aayegi’ in a live interaction with some of the talented young Indian creators, Aamir Khan shares the story of his first heartbreak. 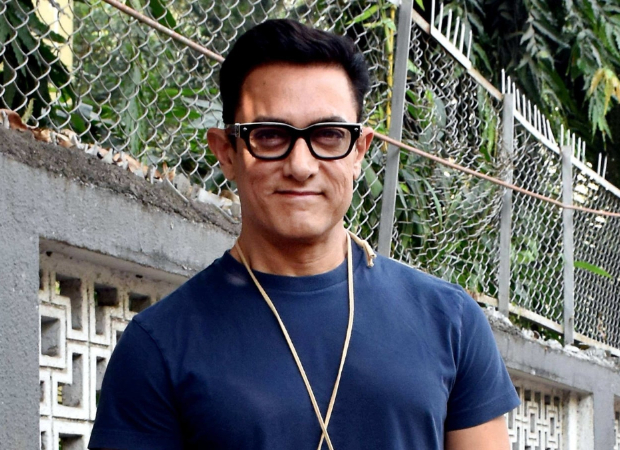 Aamir Khan opens up about his first heartbreak: ‘I found out that she left the country with her family’

Aamir Khan said, “This was the time when I used to play tennis, she was also in the same club with me, and one fine day I found out that she left the country with her family. I was very heartbroken, and the tricky part is that she doesn’t know, bas ek hi cheez achi hui ki main bohot accha tennis player ban gaya, later after some years, I played tennis in state-level championships and became a state-level champion.”

During the song launch, Aamir Khan, despite being very clandestine about his life, talked about his first love and how crestfallen he was after she left. And surprisingly, his first love is a very close friend to him who has no idea about his unrequited feelings.