Aamir Khan who is also known as the Mr Perfectionist of Bollywood is known for giving iconic films to the Indian cinema. Recently, his film Secret Superstar which was released back in 2017 completed 4 years. The film starring Zaira Wasim, Meher Vij and Raj Arjun in the lead roles earned a massive response from the audiences. 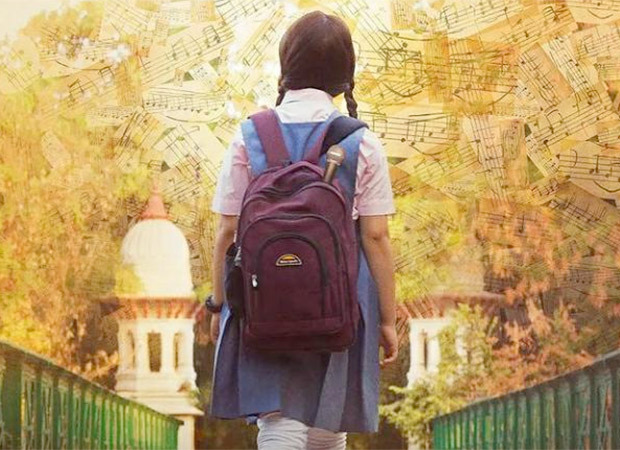 As the film completes 4 years of its success today, Aamir Khan productions took to their official Instagram handle and shared the poster of the Advait Chandan directorial. The poster features a young actress who can be seen dressed in a school uniform and walking on a bridge. The movie came with a tag line – “Dream dekhna toh basic hota hai”.

Sharing the poster, Aamir captioned it as, “Dreams do come true! You just got to believe in them. 4 years of #SecretSuperstar!”. The film was Zaira's second film after Dangal. Post that, she appeared in Farhan khan and Priyanka Chopra starrer The Sky is Pink and left the showbiz after that due to religious reasons. Meanwhile, Aamir Khan will be next seen in the film Laal Singh Chaddha which is the remake of Hollywood film Forrest Gump.