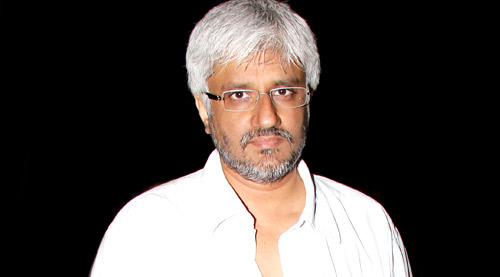 He knew it wouldn't be easy and still delved into it. Creature is Vikram Bhatt's most ambitious film till date and though after the success of Raaz 3 he could have made multiple films by now, the filmmaker chose to put all his energy into the VFX laden affair. So much so that even when Creature is less than a month away from release, he is busy working on the film which promises to bring Bollywood closer to the likes of Jurassic Park and Anaconda.

"When you pick a film like this, you have to give it 200%. It cannot be just good, it has to be excellent. More so since technology is so rapid too. What you conceive today could be obsolete tomorrow. You have to think ahead, keep pace with time, not get slackened at all and fight ambiguities from all corners. If I have given more than a year of my life to Creature, it has been for a reason," says Vikram.

Though the principle shooting of the Bipasha Basu starrer was over quite some time back, Vikram Bhatt planned an extensive post production for the adventure thriller.

"Not to mention many months of pre-production that went into it before we actually started shooting," says Vikram Bhatt, who has otherwise been known for the quick-fire manner in which he completes his films, "A film like Creature is not a cakewalk. It is tough. It is quite challenging to make something that doesn't have any precedents at least in the Hindi film industry. You need to have a lot of foresight and thinking to make anything like this."

No wonder, even for Bipasha Basu - who has worked with Vikram Bhatt on quite a few films, starting from Raaz to Raaz 3, is mighty excited about what's in store for her. Though she has shot for the film already, it has been against Chroma background with no real characters due to the nature of the genre.

"For Bipasha Basu it has been a very tough role since she has not seen the creature at all and still acting with them," quips Vikram Bhatt, "From playing a maniac character in Raaz 3 to someone completely different in Creature, audience is going to see a new she."

We would for sure once the film arrives this September.