It was five years ago when Bhumi Pednekar made her debut in the film industry with Dum Laga Ke Haisha. She starred opposite Ayushmann Khurrana. Since then, the actress has been part of several hits becoming one of the finest talents in the industry. 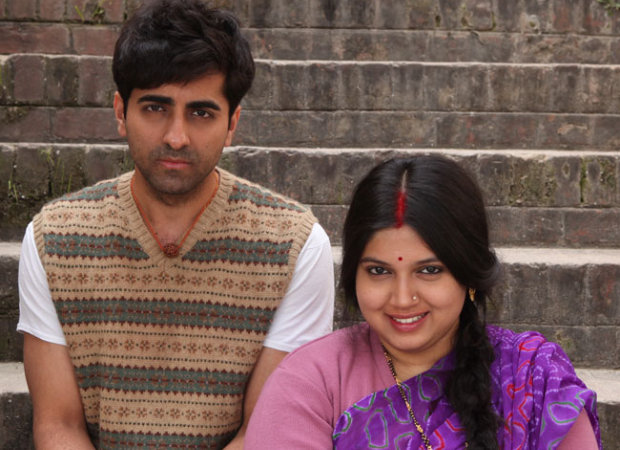 On the occasion of her fifth anniversary, Bhumi Pednekar shared an endearing post. Sharing a poster, she wrote, "Prem and Sandhya. @ayushmannk #5yearsofDumLagaKeHaisha. Thank you for changing my life,giving me a film that will forever be cherished and a character that has become a part of me. #dumlagakehaisha @yrf @sharatkatariya #maneeshsharma #adityachopra @shanoosharmarahihai.”

Bhumi Pednekar, who was the assistant casting director at Yash Raj Films, had to put on 89 kgs for the role of Sandhya. The film was a story about a drop out who marries a girl who is overweight.

Meanwhile, Bhumi Pednekar is currently shooting for Durgavati. The film is being presented by Akshay Kumar. Besides this, she will be starring Takht and Dolly Kitty Aur Chamakte Sitare.

ALSO READ: Surprise celebrations for Bhumi Pednekar on the sets of Durgavati