Bhumi Pednekar’s career is on a massive high! Last year she delivered three back to back hits with Saand Ki Aankh, Bala and Pati, Patni Aur Woh. The versatile actor has also been an award-season favourite as she has picked up several key Best Actress Awards! 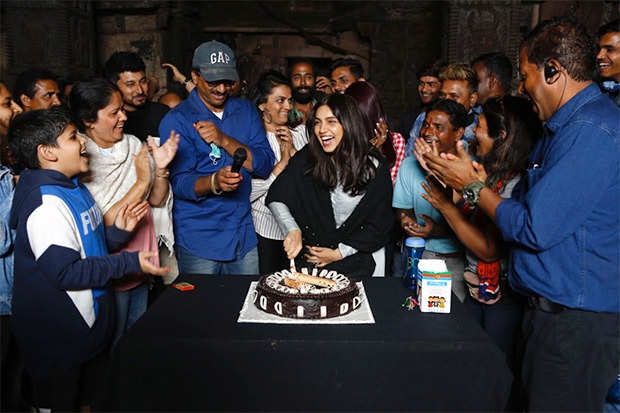 Bhumi has been shooting for Akshay Kumar’s Durgavati which is helmed entirely by her and she was in for a sweet surprise on the sets! “Bhumi has been sweeping awards left right and centre and the team of Durgavati wanted to throw a special celebration for her! Bhumi was not told about this plan and the entire cast and crew of the film ensured that post pack up she was taken completely by surprise!” informs a source from the sets. 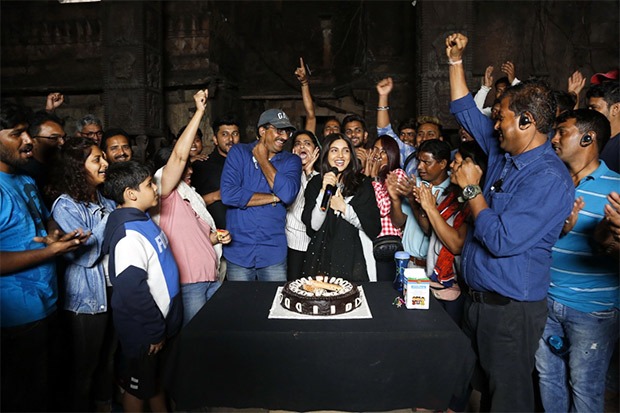 The source adds, “Bhumi was thrilled and overwhelmed that her team had planned such a sweet and special surprise. She was bowled over by their gesture. There was an elaborate cake cutting ceremony that saw the entire set participate and post this, the crew congratulated her again for bagging all the Best Actress Awards. Bhumi has been wowing audiences and critics with her performances film on film and she is quite over the moon this year with all the top awards including Filmfare that she has been felicitated with.” 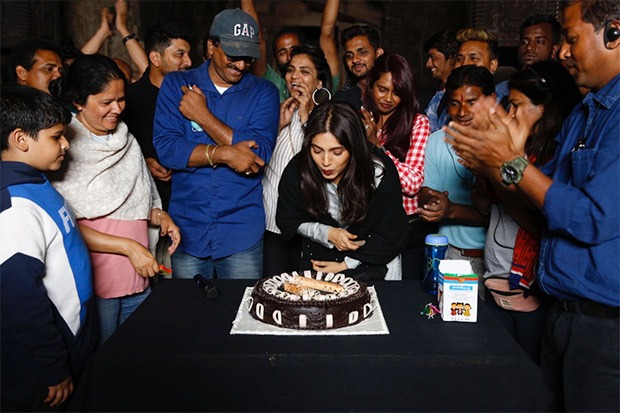 On the work front, Bhumi Pednekar will be next starring in Durgavati, Dolly Kitty Aur Woh Chamakte Sitare and Takht.

ALSO READ: EXCLUSIVE: “I did realise that both my cameos in Bhoot and Shubh Mangal Zyada Saavdhan had a scene where I was eloping” – Bhumi Pednekar