Actor Sushant Singh Rajput passed away exactly a year ago. He was found dead in his Mumbai apartment on June 14, 2020. While the Central Bureau of Investigation (CBI) continues to investigate the death of the actor, his admirers took to social media on his first death anniversary to remember him. 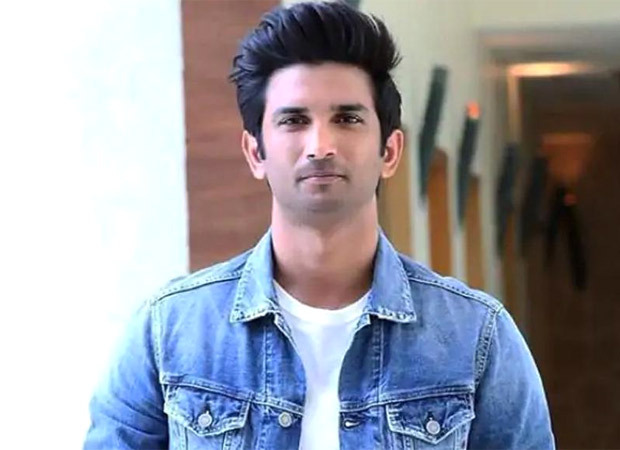 Apart from being a brilliant actor, Sushant was also into physics and astronomy. His colleagues remembered that he often talks about the science of the planets and the universe. In one of the interviews with Bollywood Hungama, Sushant had spoken about the future of the education system and how it needs to focus largely on developing emotional quotient in kids. “65% of kids who are going to kindergarten this year, if they ever end up having a job, will end up working with technologies that are still not invented. So when such a thing happens, schools will not know what they should teach. So we are in such a state that we do not even know what to teach,” he pointed out during the interview.

“So how good we study and what our rankings are amongst each other has become immaterial. I am highlighting a global problem. We have to make a new educational structure in which we focus on the emotional quotient, teach the kids how to deal with unknown situations because the future will see a lot of unknown situations. The rate of change is increasing; earlier the rate of change was constant. So we ourselves do not know what will happen. So for that emotional stability is required,” he added.

Sushant Singh Rajput’s acting journey transitioned from TV to films. After a successful stint with the TV soap Pavitra Rishta, he made his film debut in 2013 with Kai Po Che. He went on to prove his acting ability with films like MS Dhoni- The Untold Story, Detective Byomkesh Bakshi, Sonchiriya, Shudh Desi Romance, among others. His last film Dil Bechara was released posthumously a month after his demise.