Megastar Amitabh Bachchan is going down memory lane. After sharing pictures from Chupke Chupke, today he shared pictures from the sets of Ajooba as the film completed 30 years. The actor recalled shooting with Rishi Kapoor, meeting a young Ranbir Kapoor, and what it was like working with Shashi Kapoor on his directorial venture in 1991. 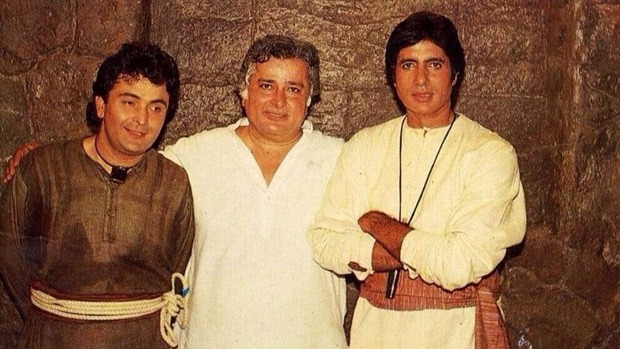 Taking to this blog, Amitabh Bachchan wrote, “… of the several memories of the days .. of the collaboration with the Russian Company .. of the trips to Russia the bitter cold at time and the times of the calmer warmer enclaves of great historic importance .. of the dear colleagues of the friendly friends in the USSR and the snow and the freezing of it on the wings of the plane before takeoff .. of the de freezing of them each time it taxied out and could not take off .. the special chemical used for melting it and after many attempts the flight back to home .. and the memory of those that we worked with and .. sadly some dear that have left us today .. now just the years remain.” 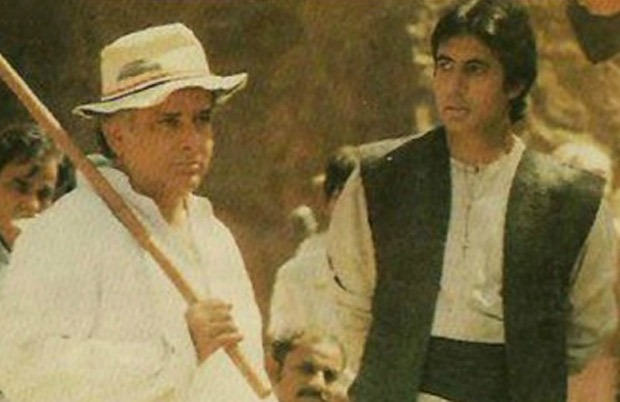 One of the pictures features Amitabh and Shashi Kapoor. He wrote, “The famous stick that Shashi ji used on set to whack us about.” 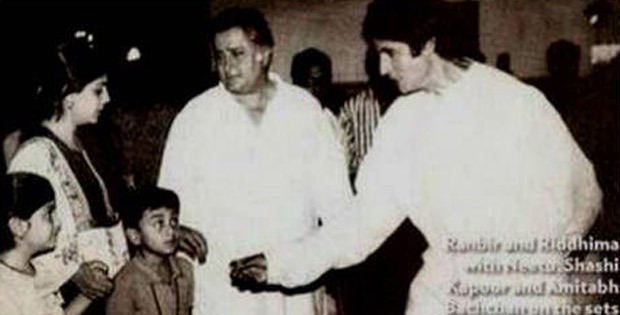 At the time, Neetu Kapoor, Ranbir Kapoor, and Riddhima Kapoor Sahni had paid a visit to the set where they met Amitabh Bachchan. “and the bewildered Ranbir on the sets,” he recalled. 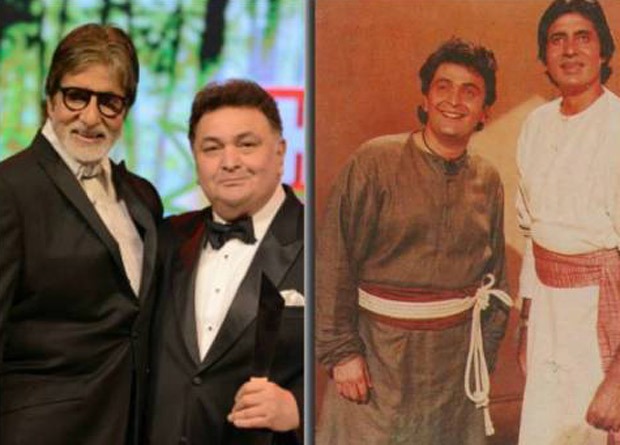 On Instagram, Amitabh Bachchan shared a picture from Ajooba and wrote, “30 years of AJOOBA !! .. how time has passed.”

On the work front, Amitabh Bachchan will be seen with Ranbir Kapoor in Ayan Mukerji's Brahmastra. The film also stars Alia Bhatt and Nagarjuna.