Kareena Kapoor Khan has surely come a long way from her debut film, Refugee with Abhishek Bachchan. The actress has always raised standards with some iconic roles like Poo from Kabhi Khushi Kabhie Gham. After becoming the most sought after actress, Kareena Kapoor Khan will be celebrating two decades in the industry this year. 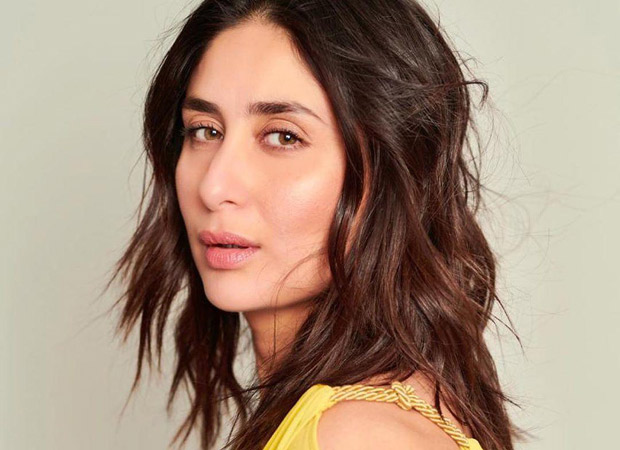 20 Years of Bebo: Kareena Kapoor Khan gears up to celebrate two decades in the industry!

In the recent pictures uploaded by her manager, Naina Sawhney, Kareena Kapoor Khan is seen recording a special interview with a BBC. Looking ethereal in a basic white shirt and camouflage pants paired with suede green stilettos, Kareena Kapoor Khan has managed to floor us with her style yet again. Take a look at the pictures.

From Refugee to Good Newwz, which are your favourite roles of Kareena Kapoor Khan? Be sure to let us know in the comments below.