Ajay Devgn and Ileana D’cruz starrer Raid released two years ago! The film was a success and it was a relatively very important one in Ajay’s career. Marking the two anniversary, the actor shared a video reliving the moments. He also revealed why the film resonated with the audience. 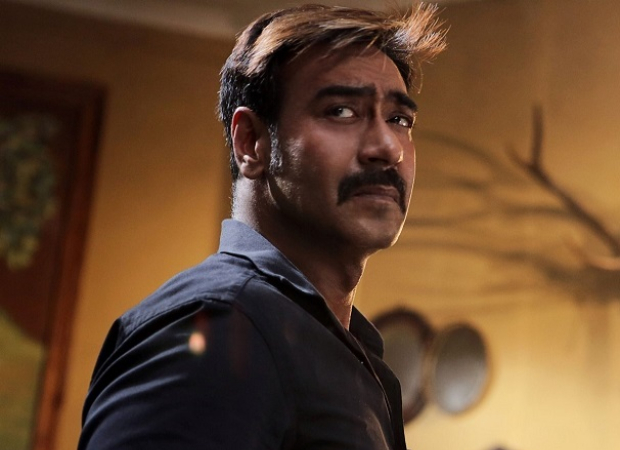 2 Years of Raid: Ajay Devgn reveals why his film resonated with the audience with a throwback video

In the video, he can be seen during the shooting while going through his lines with Raj Kumar Gupta. He wrote, ''Raid was a film made in real-time, that’s why it resonated with the audience. #2YearsOfRaid @ileana_official #RajKumarGupta @saurabhshuklafilms @itsamittrivedi @panorama_studios #RiteshShah @kumarmangatpathak @abhishekpathakk @bhushankumar''.

Set in the 80s, Raid was based on one of the most high profile raids the country has ever known. A fearless Income Tax officer Amay Patnaik carried out a non-stop raid at the mansion of Tauji the most powerful man in Lucknow.

Meanwhile, on the work front, Ajay Devgn is basking in the success of Tanhaji: The Unsung Warrior that released in January this year. He has many projects in the pipeline including Amit Sharma’s Maidaan, Chanakya, SS Rajamouli’s RRR, Bhuj: The Pride Of India and Kaithi remake.

ALSO READ: Ajay Devgn salutes the women in his life, Kajol and Nysa, with a throwback picture