Ajay Devgn has always appreciated the women in his life with all his heart. He is always in awe of his wife, Kajol and daughter Nysa and is usually seen sharing a few candid pictures of them on his social media. After making his 100th film a massive success, Ajay Devgn is currently donning a producer’s hat for Abhishek Bachchan starrer The Big Bull and he is also gearing up for his kickass cameo in Rohit Shetty’s Sooryavanshi. 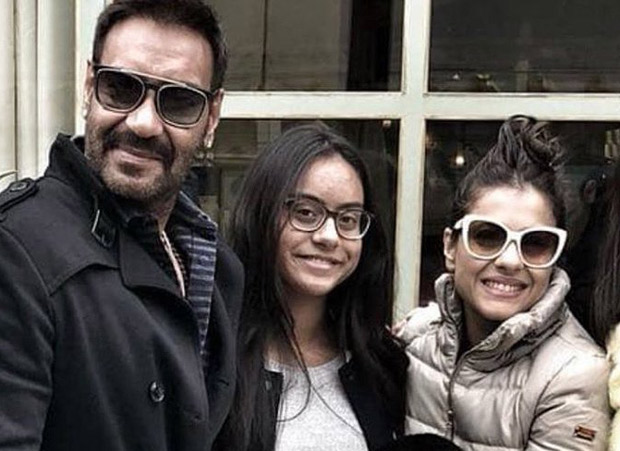 Taking to his Twitter, Ajay Devgn shared a picture with Nysa and Kajol with the caption, “The women in my life- my mother, sisters, wife, teachers & daughter spell strength. Saluting them #HappyWomensDay2020”, to honour them on International Women’s Day. The trio is all smiles in the picture as they pose happily! Take a look at it.

How excited are you to see Ajay Devgn reprise the role of Singham for Sooryavanshi? Be sure to let us know in the comments below.

Also Read: Sooryavanshi Trailer Launch: “I was cast in Phool Aur Kaante but then Ajay Devgn pushed me out of it” – Akshay Kumar

Ramayan star Arun Govil calls out to a fake…

Exclusive: “I do not stand for adultery, but…

Sonam Kapoor Ahuja has the sweetest wish for…