It has been 13 years since Geet almost missed a train that changed her life forever. Imtiaz Ali's directorial Jab We Met completes 13 years of release, yet, every dialogue, scene and songs are etched in the hearts of the audience even today. 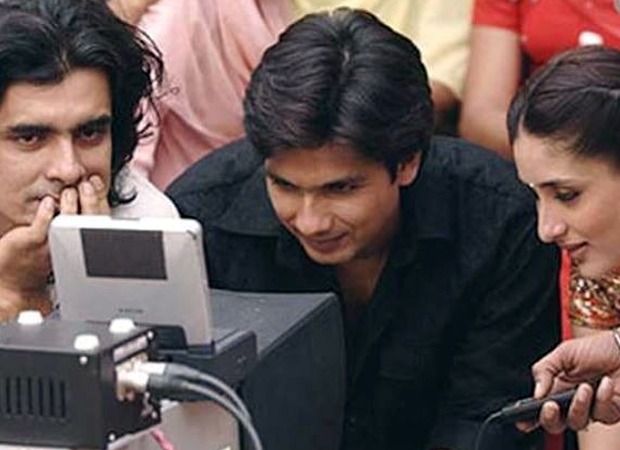 To mark the occasion, actress Kareena Kapoor Khan who immortalized Geet with her performance, took to her Instagram handle to share a behind-the-scenes picture from the film. In the photo, Kareena Kapoor Khan and Shahid Kapoor are seen looking into the monitor along with Imtiaz Ali. Both the actors are dressed in their costume from the ‘Nagada’ song.