The globe celebrates a decade of Slumdog Millionaire today, a film that made headlines and set a benchmark in so many ways. The multi- Academy award winning film, which starred Dev Patel and Frieda Pinto, also brought megastar Anil Kapoor massive critical acclaim acorss the globe for his flamboyant and nuanced portrayal of game show host Prem Kumar. 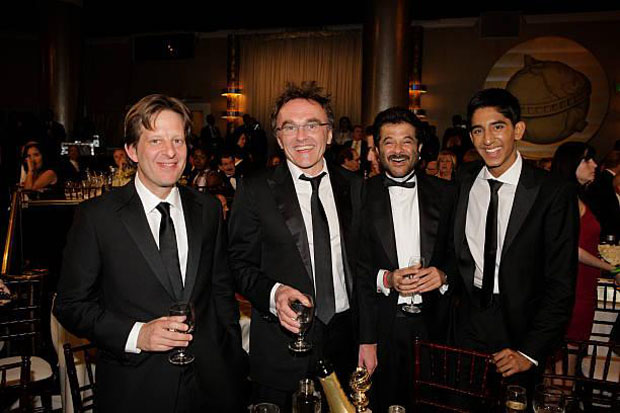 While the film went on to become a game changer for the star, what few know is that it was Anil Kapoor's son, Gen- X actor Harshvardhan Kapoor who actually convinced him to do the film. The decision was amongst the best the star took as Slumdog Millionaire was nominated for ten Academy Awards in 2009 and won eight—the most for any 2008 film—including Best Picture, Best Director, and Best Adapted Screenplay. It won seven BAFTA Awards including Best Film, five Critics' Choice Awards and four Golden Globes. 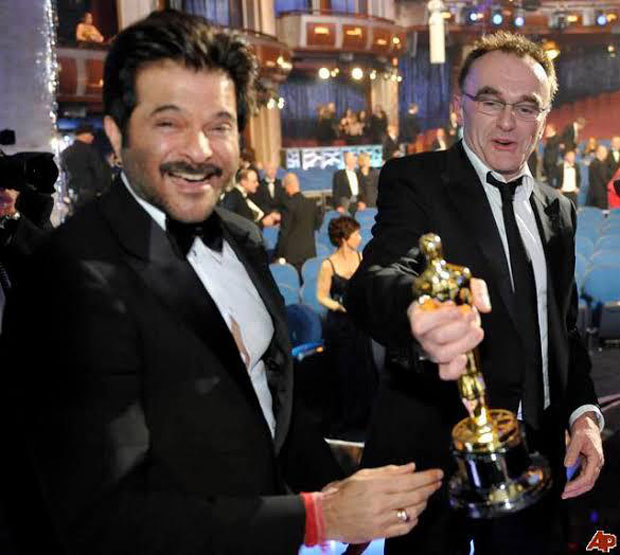 On the occasion of 10 years of Slumdog Millionaire, adds Kapoor, "It feels like only yesterday that we were shooting for Slumdog Millionaire, and what a journey it has been since then! Many have  called Slumdog a masterpiece, and I can honestly say that I'm honored to have been a part of it.” 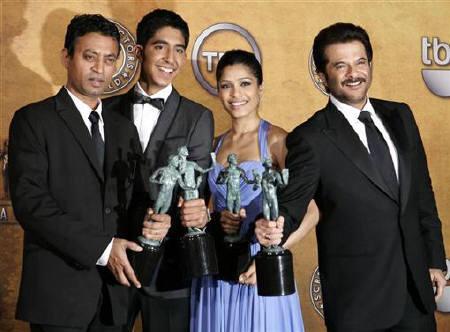 On the work front, Anil Kapoor has two releases in the month of February. The actor will be seen in Ek Ladki Ko Dekha Toh Aisa Laga and Total Dhamaal next month.