OTT did serve us well this year but there were a few series and movies that made us cry in despair. Remorse and regret washed over us when we watched them. The worse is we just can't un-see them. Now since we are recapping the year that was on digital platforms, it is imperative to know which are these series or films that made us scream 'My Eyes, My Eyes.' You can't even leave your brain at home because you are trapped at home. 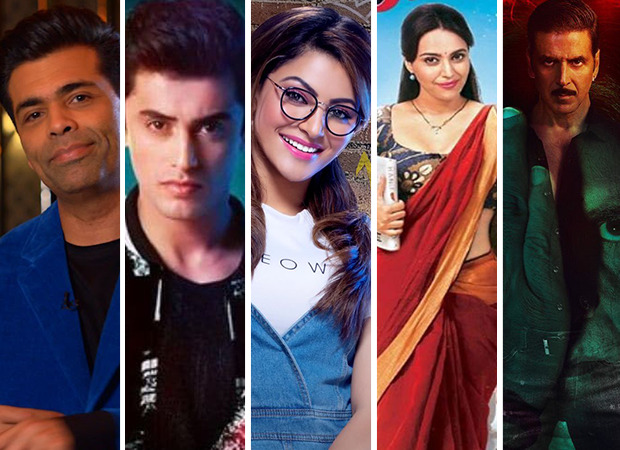 1. What The Love - Netflix
What The Love was some sort of Dare To Date gone extremely fashionable and terribly wrong. A few handpicked people from a singles party are courted by different people and eventually, they have to pick the one. It takes talent to do a bad job of making a mish-mash of Queer Eye and our very own Splitsvilla. So there's a makeover session (of course in Karan's world, everyone is ugly), celebs in love guru cameos, therapy sessions and weird accents.

2. RejectX - Zee5
The name implicitly defines what to do with the show...Reject it! Yet we watched it and will never forgive ourselves for that. A series that could have easily been a sincere attempt at bridging the gap between parents and kids. ended up becoming a competition on who gets their pants down first. Even the resemblance to Pretty Little Liar's premise couldn't help this out.

3. Virgin Bhanupriya - Zee5
This regressive, degrading and humiliating movie starring Urvashi Rautela and Gautam Gulati should have never existed in any universe. We will leave it at that!

4. Rasbhari - Amazon Prime Video
Now Rasbhari may not be the worst series but it didn't fulfil its purpose either. It showed everything from an excited teenage guy desperate to lose his virginity, a woman with a personality disorder, a town where husbands have lost interest in their wives and much more. But none of them has been properly flesh-out making it seem like a show made just to get kicks.

5. Laxmii - Disney+Hotstar
Akshay Kumar as transgender was the calling card for this film and it turned out to be a hoax. This movie is unbearable, clichéd and very disturbing. It pretends to champion the cause of giving the third gender acceptance in society by mocking them. But then with the kind of cinema audience India has, had it released on single screens, Laxmii would have managed to recover its cost. 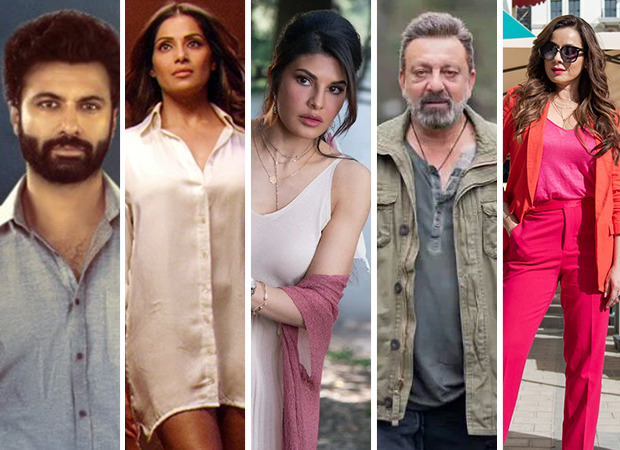 6. Expiry Date - Zee5
It needs special skills for a director or writer to ruin a perfectly good thriller story. Expiry Date could have been an excellent thriller but it ended up becoming a badly made series with the year's worst performances.

7. Dangerous - MX Player
When you snip a movie into 20-minutes episodes to turn it into a series, you get a disjointed mass of a supposed thriller with ridiculous twists and turns. They even forget about a character who was made to look shady. That's what Dangerous is in a nutshell.

8. Mrs. Serial Killer - Netflix
This movie begins as a whodunit and then changes into a bizarre story of love and revenge. The director seriously didn't know what to do with the film after it established the case in the first few minutes. So it keeps meandering and then it ends.

9. Sadak 2 - Disney+Hotstar
Sadak doesn't need a sequel and this movie makes it evident. Mahesh Bhatt came out of his self-proclaimed retirement from direction to make this and that's the biggest casualty. Alia Bhatt too can act bad is our biggest takeaway from Sadak 2. Rest we can forgive.