Disha Patani took a trip down the memory lane today, to mark the first anniversary of Malang. From Aditya Roy Kapur and Disha Patani's sizzling chemistry to Anil Kapoor’s classic cop-role, the film was one of the highest grossers of 2020. 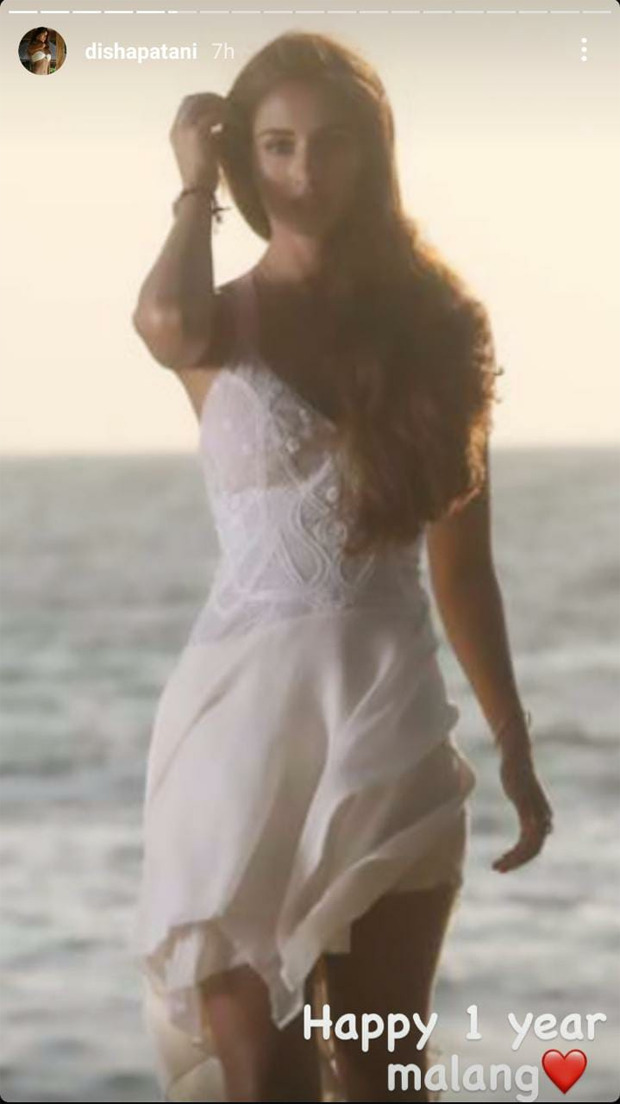 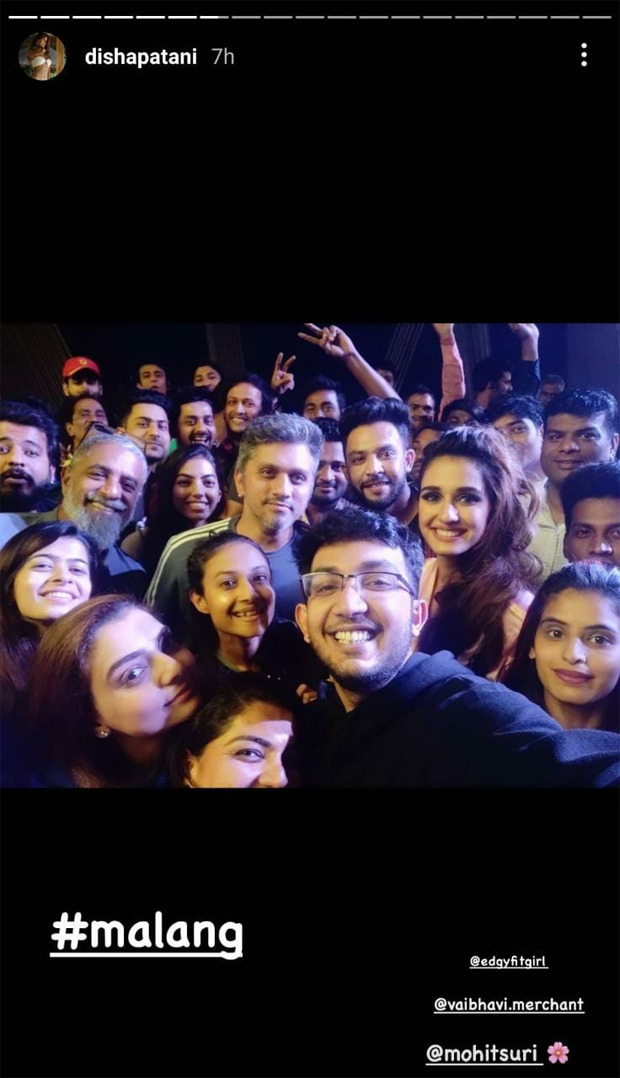 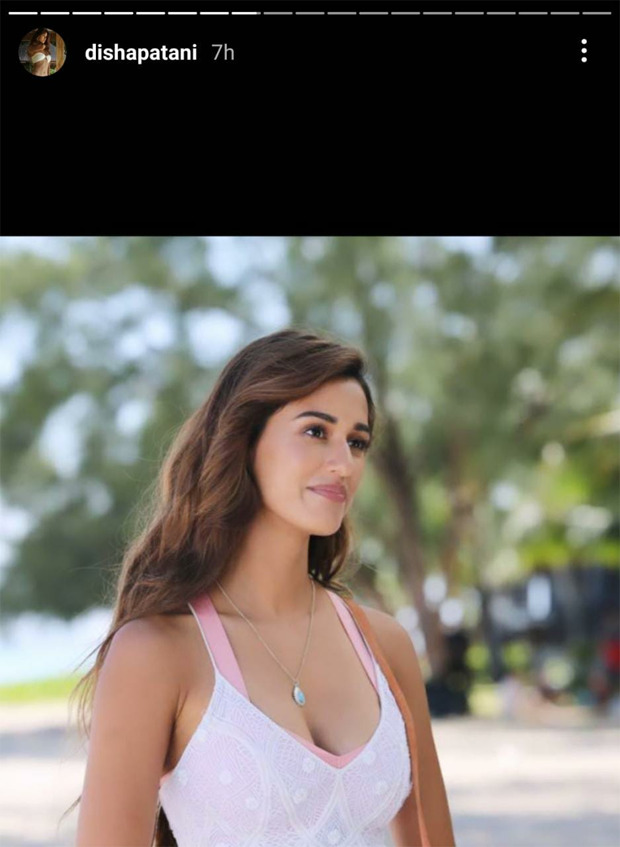 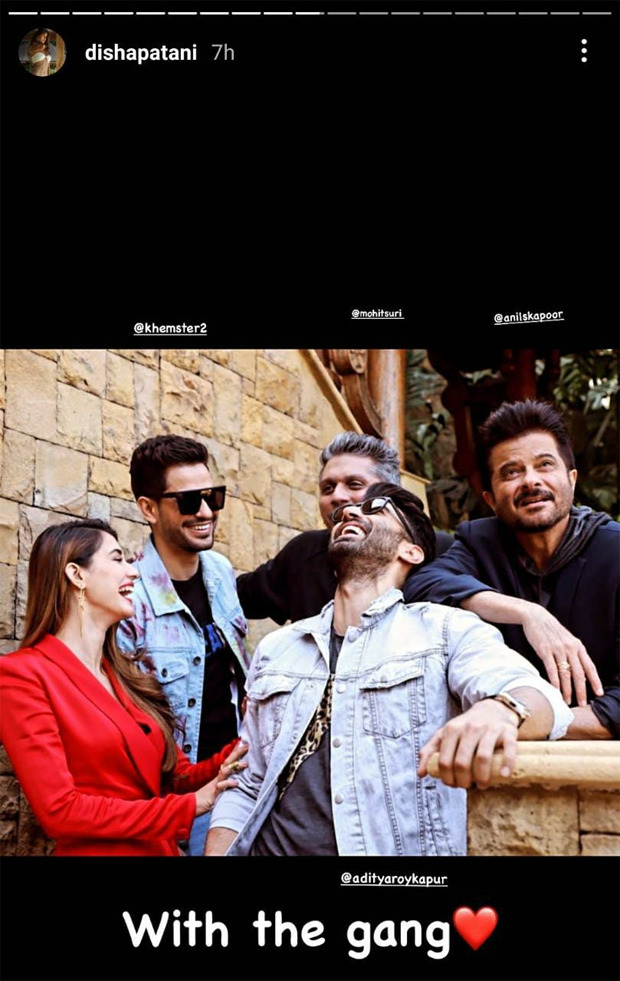 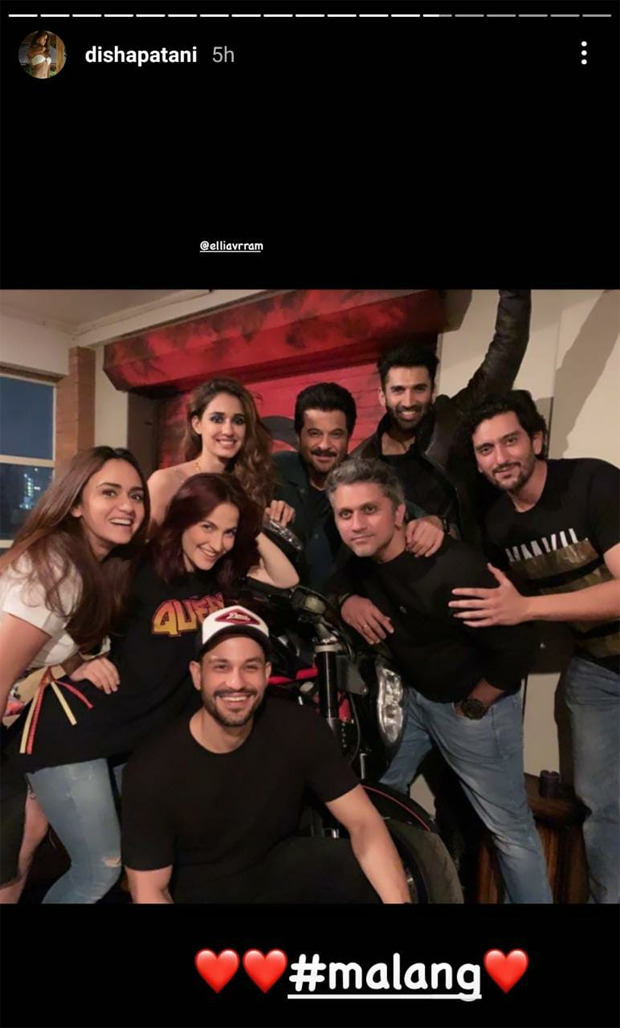 After Malang, Disha is all set to collaborate once again with director Mohit Suri for her next, Ek Villain 2, co-starring John Abraham. She also has Radhe: Your Most Wanted Bhai, alongside Salman Khan in the pipeline.