The Hrithik Roshan action entertainer Vikram Vedha which has been making headlines in the run up to its release has finally hit screens. Released across 1633 screens in over 104 counties overseas expectations of the film were at an all-time high. Not surprisingly, the remake of the south film featuring R. Madhavan and Vijay Sethupathi has opened on a thunderous note. In fact, exceeding expectations Vikram Vedha which also stars Saif Ali Khan has managed to draw in a staggering USD 1 million on its opening day from the overseas markets alone. 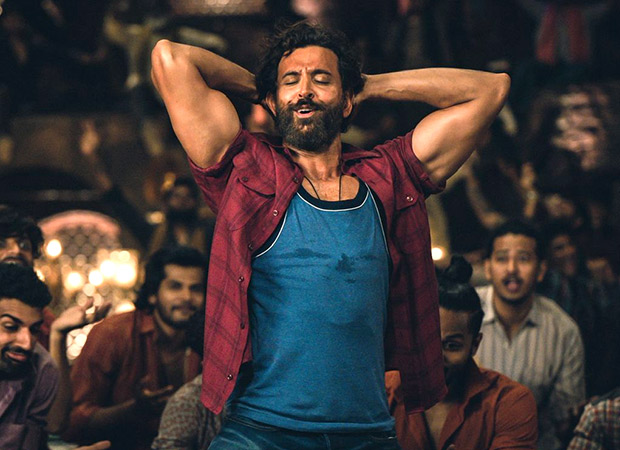 Currently, Vikram Vedha continues its box office run, with trade predictions claiming that the business of the film which has been well received by the masses will continue to see growth over its opening weekend. In fact, given the hype surrounding Vikram Vedha early estimates state that the film will fat emerge as one of the highest Bollywood grossers this year.