Student of the Year 2 showed decent growth on the second day as Rs. 14.02 crores more came in. The first day numbers were Rs. 12.06 crores and as long as the number go upwards, it is always a positive sign. The growth was also on the cards since Friday evening and night shows were impacted by IPL, and hence there was an audience that caught up with the film on Saturday. 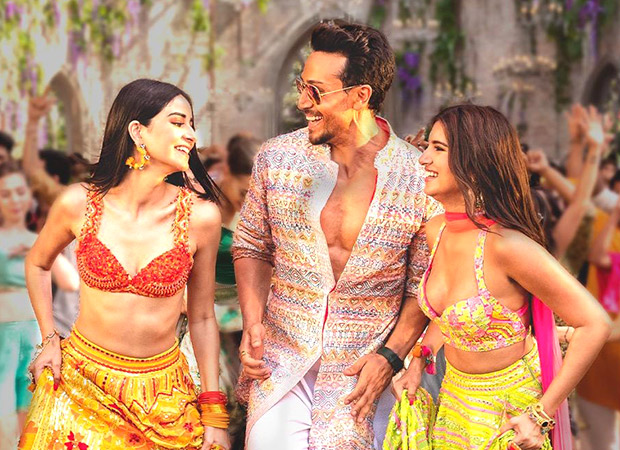 Of course, had the jump been even bigger then it would have spelt further good news for all involved with the film. However, given the kind of trolling it had faced en route release and the fact that critics too had mixed reactions meant the core challenge for the Punit Malhotra directed film was to at least sustain itself. In that aspect, the Tiger Shroff, Ananya Panday and Tara Sutaria starrer has actually done well enough to keep its head high and show positive momentum on its second day, which sets the stage for Sunday collections.

It would be interesting to see how this Dharma Productions affair goes from here after a Rs. 26.08 crores total since there are IPL finals tonight and that would mean a chunk of evening and night shows getting impacted. Moreover, there are also elections in some parts of the country up North due to which certain theaters are closed, hence impacting the morning and afternoon shows.

As long as the film can come close to the Saturday collections on Sunday as well, it would be good enough hold for Student of the Year 2, hence setting the stage for eventful weekdays ahead.