The Shahid Kapoor starrer Kabir Singh that released over two weeks ago has been going strong at the box office. Despite new releases hitting screens and the ongoing cricket world cup matches the business of Kabir Singh has remained stable. 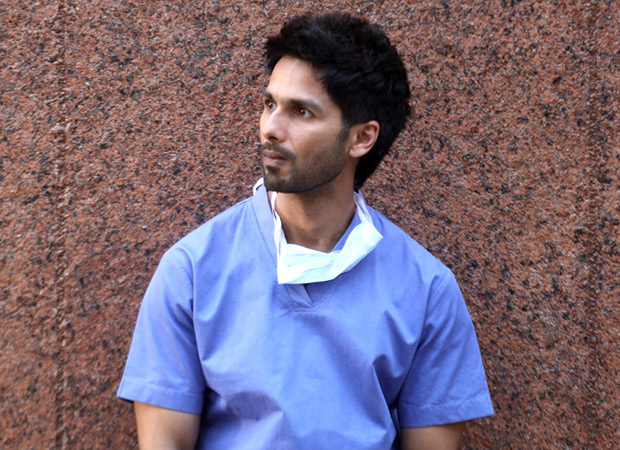 As of now, Kabir Singh that has raked in Rs. 243.17 cr continues to forge ahead at the box office. In fact it won’t be a surprise if the business of the film goes past the Rs. 250 cr mark in the coming few days.