Amitabh Bachchan and Rishi Kapoor’s slice of life film 102 Not Out opened to a reasonably slow start at the China box office and the Day 1 collections are: USD 1.22 million which come up to Rs. 8.51 crore after conversion. The movie has debuted at position number four at the Chinese box office and it is hoped that it will somehow showcase an upward trend over the weekend. Total shows are 47,714 with around 273,910 admissions. Since it is just Day 1, it is difficult to predict if audience warms up to the Umesh Shukla directorial. Here is a detailed analysis of the movie on its first day: 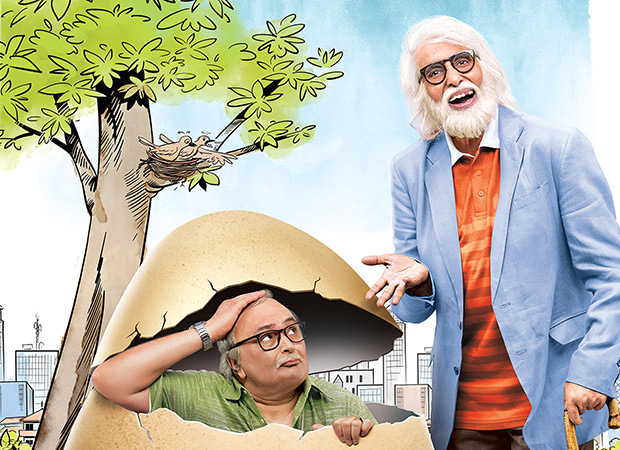 102 Not Out box office at a glance

Before 102 Not Out, movies like Secret Superstar, Bajrangi Bhaijaan, Hindi Medium,  Baahubali 2: The Conclusion, Toilet: Ek Prem Katha, Sultan and Hichki have released in China and have made their mark.

Rani Mukerji’s Hichki was the last release at China Box Office and it crossed the Rs 100 crore mark there. Let’s see if 102 Not Out breaks Hichki’s record.