Race 3 showed some growth on its second Saturday as Rs. 5.50 crore came in. With this the collections have crossed the Rs. 150 crore mark. Standing at Rs. 149.54 crore, the film has now gone past the lifetime total of Salman Khan's Bodyguard [Rs. 149 crore] whereas Dabangg 2 [Rs. 156.50 crore] would be crossed today. That said, these films were released in 2011 and 2012 respectively, due to which from fair value perspective the numbers would be much higher. 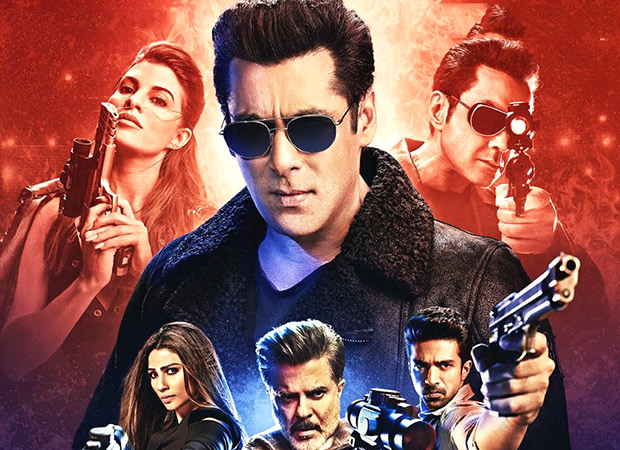 One just hopes though that there is Race 4 for sure, though a newer packaging with a different storyline would help the cause for sure. Also, if not Abbas-Mustan then the likes of Ali Abbas Zafar, Sanjay Gupta or Kabir Khan, who have an eye for action thrillers, are roped in for the film. Needless to say, the return of Saif Ali Khan in the franchise could well do wonders for the film since he is the man associated with Race. That was pretty much visible from the fact that even though the actor is currently at the lowest ebb of his professional career, he gained immense goodwill during last couple of months the moment Race 3 promo arrived.