The recently released John Abraham starrer Satyameva Jayate has been doing well at the box office. Despite releasing alongside the Akshay Kumar starrer Gold, the action thriller managed to hold its own at the box office drawing in Rs. 79.05 cr. After the success of this film, news surfaced that the director of Satyameva Jayate, Milap Zaveri had been signed on to direct two more films. Now we hear that the makers of the film, who evidently are pretty happy with its success, have gifted Milap a brand new set of swanky wheels in the form of Mercedes Benz. 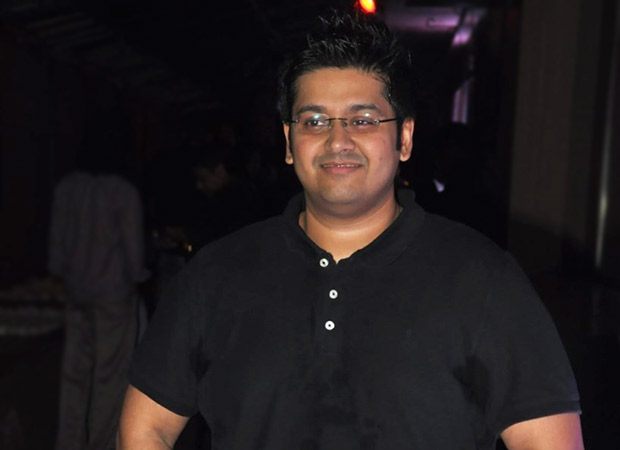 Taking to social media, an elated Milap Zaveri shared the news with an image saying, “Got the most WOW gift from my producers Monisha Advani, Madhu Bhojwani and Nikhil Advani for the success of Satyameva Jayate, A brand new Mercedes Benz “E” class! Overwhelmed and stunned with joy and gratitude! “Drives” me to work harder in the future!” While the car itself is yet to arrive, an overjoyed Milap details his plans once the vehicle arrives saying, “Once the car is here the first thing I will do is take my wife and son for a drive. I am so ecstatic about this; I never expected something like this. But yes it is surprising and a delightful as well.” 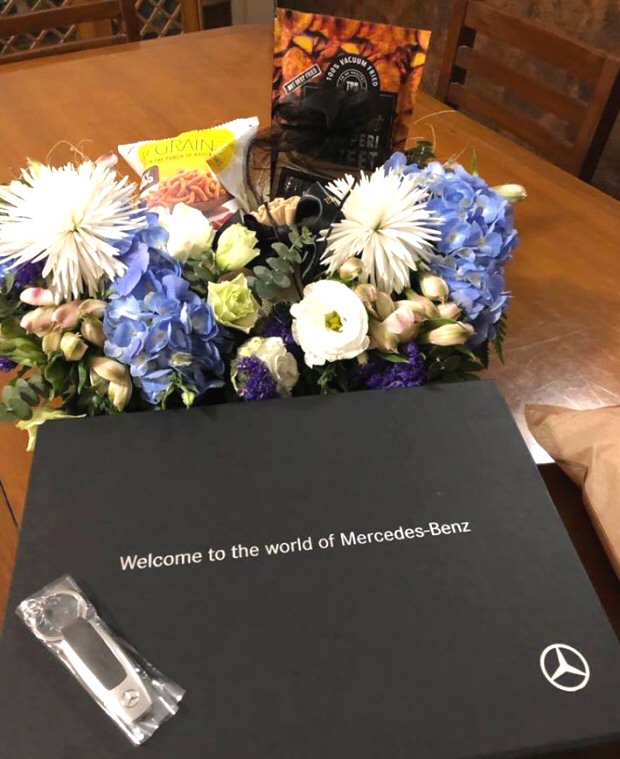 Interestingly, not many may know, but Milap Zaveri currently does drive a Mercedes Benz. Talking about it the director adds, “I got this car second hand, because I wanted it since it was (actress) Mumtaz’s car. Now with this new one I have not really thought of what to do with the current car.”

Back on the film front, apart from helming the sequel to Satyameva Jayate, Milap has also been roped in by Bhushan Kumar’s T-Series for a third film.