Zee Studios released critically-acclaimed film Mom one of the last works of the late actress Sridevi on July 2017. The film received an overwhelming response in India as well as overseas on its theatrical release. Having being released in 39 regions including Poland, Czech, Russia, UAE, UK, USA, and Singapore to name a few, the film is all set to take yet another flight and bring the celebrated actor’s memories alive with its release in China on March 22, 2019. 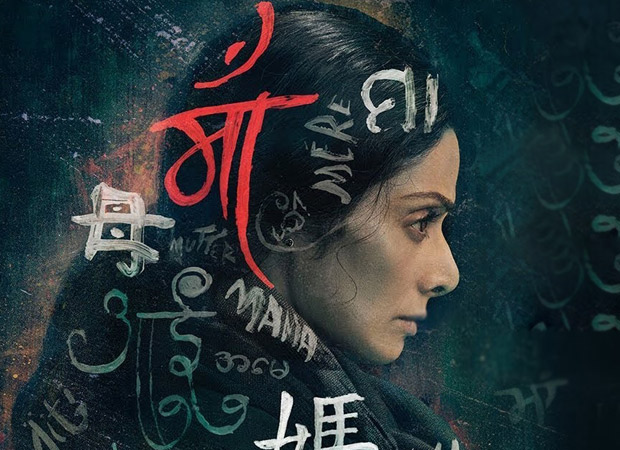 “The legacy of an actor of her stature lives on in the work she has left behind for us. Mom is the perfect example of this. The film has received an overwhelming response from every region it has released in. We are proud to be taking this heart-touching film to yet another market, spreading her gift farther and wider”, says Vibha Chopra, Head - Zee Studios International (Film Marketing, Distribution and Acquisition)

“Mom is a film that has connected with both, mothers and audiences, from every region. This is Sri’s last film and our aim is to tell this beautiful story and showcase her most remembered last film to as many people as possible. Zee Studios International has been a part of Mom’s success since day one and I am glad to see them take this film to heights even two years after its release” added Boney Kapoor.

Directed by Ravi Udyawar, Mom is about how a girl’s life changes when she is brutally gang-raped by a group of spoiled rich students from her school and two of their helps. Her stepmother seeks justice and takes the help of a detective [played by Nawazuddin Siddiqui] to teach the perpetrators a lesson.

The film has won two National Awards - one for Best Actress and the other for Best Background Score.