As mentioned by the Udta Punjab star before, Diljit Dosanjh is all set to get a life size wax figure in Madame Tussauds, India. The Punjabi and Bollywood star will be the first turbaned superstar to get a wax figure in the wax doll museum and fans can’t contain their pride about having their idol amidst all the A-list celebrities. If reports are to be believed, the unveiling ceremony of the wax statue of Diljit Dosanjh is expected to be held in Delhi on Thursday, February 28. 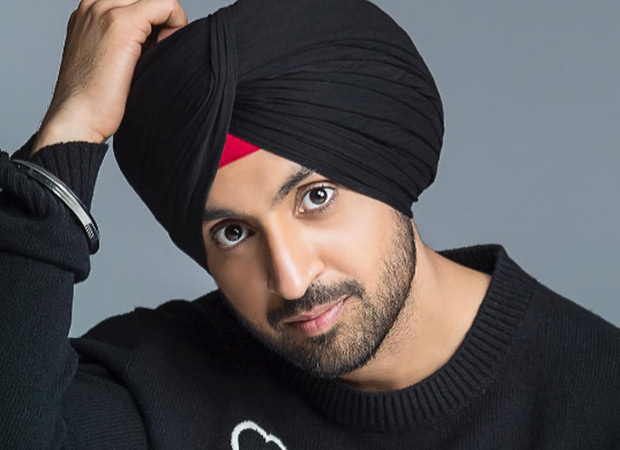 Revealing about the same, reports suggest that the first wax statue of Diljit Dosanjh will find itself placed along with the likes of Bollywood celebrities as well as star cricketers at the Regal building at Connaught palace in Delhi. The actor had earlier shared a post about him getting a wax statue on Twitter by showcasing this picture of materials in the Madame Tussauds box.

On the other hand, we also hear that there is a social media campaign that has been planned for the fans of the Punjabi superstar. According to reports, fans have been asked to post about it on the platforms to win passes for the unveiling ceremony on Thursday.

Diljit Dosanjh made his Bollywood acting debut with Udta Punjab. The actor was also a part of the Anushka Sharma starrer Phillauri and will soon be seen in the Kriti Sanon starrer Arjun Patiala. The actor has also been a part of music reality shows on television as a judge. After making his debut on Koffee With Karan 6 recently, Diljit Dosanjh will also be featuring in Karan Johar production Good News, alongside Akshay Kumar, Kareena Kapoor Khan and Kiara Advani.

Also Read: Diljit Dosanjh becomes first actor and singer from Punjabi industry to have his own wax figure at Madame Tussauds Delhi