Kareena Kapoor Khan has started working on Good News with Akshay Kumar and soon after wrapping up that film, she will start working on Karan Johar’s Takht which is a well-mounted period drama starring Ranveer Singh, Alia Bhatt, Janhvi Kapoor, Bhumi Pednekar along with Kareena. This magnum opus will track the rule of Mughal dynasty in India. This is Karan’s most ambitious directorial and he took about two years to develop this concept. Kareena is playing Jahanara Begum who was Mughal Princess and Emperor Shah Jahan’s eldest daughter. This is a complete departure from what she has played on the screen so far. In a recent interview, she claimed that she learning the particular Urdu dialect used in that era and the movie has an extremely interesting concept between two emperors: Aurangzeb and Dara Shikoh played by Vicky Kaushal and Ranveer Singh respectively. 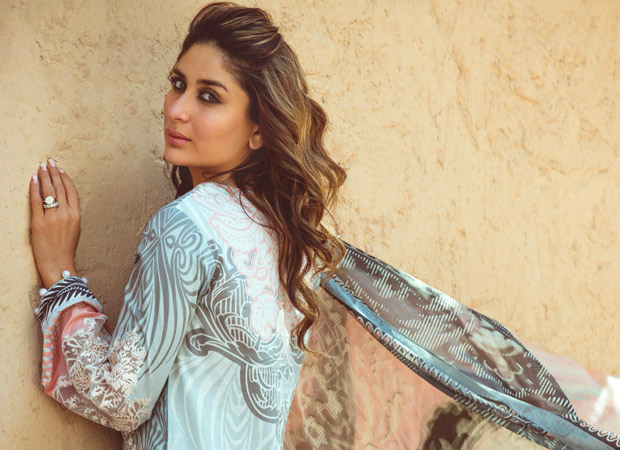 While she was talking about this role, she remembered yet another iconic character she played for Karan Johar in Kabhie Khushi Kabhi Gham. K3G’s Poo is an iconic diva-like character who has inspired the millennials.  Bebo said that her Begum Jahanara also is a socially relevant character and therefore she wanted to do it badly. She hopes that even her fans would appreciate his character Takht.

Kareena Kapoor Khan was lately seen on screen in the finale episode of Koffee With Karan with Priyanka Chopra, her once upon a time frenemy/ competitor. When she is not shooting for Good News, she is seen spending time with Taimur Ali Khan and husband.