Marvel Studios and Disney have roped in Candyman director Nia DaCosta to helm Brie Larson starrer Captain Marvel 2. While the studio was reportedly in talks with several directors, they found DaCosta fit for the position. As the studio is yet to announce the sequel officially along with the director's name, Nia becomes the first Black director to helm a Marvel project. 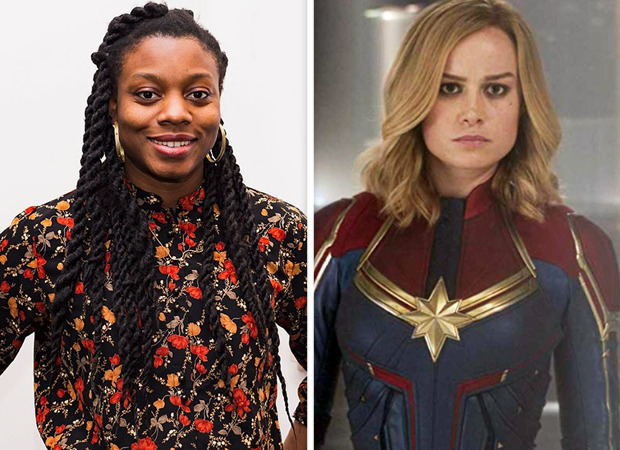 According to Deadline, "DaCosta takes over for Anna Bodn and Ryan Fleck, who directed the first pic to massive box office success. Marvel is known for switching up its directors on its popular franchises like Thor, Iron Man and Captain America to give the next installment a fresh voice, and had been meeting with candidates for the past couple of months."

Disney + series' WandaVision writer Megan McDonnell is set to pen the script for the sequel to the 2019 film.